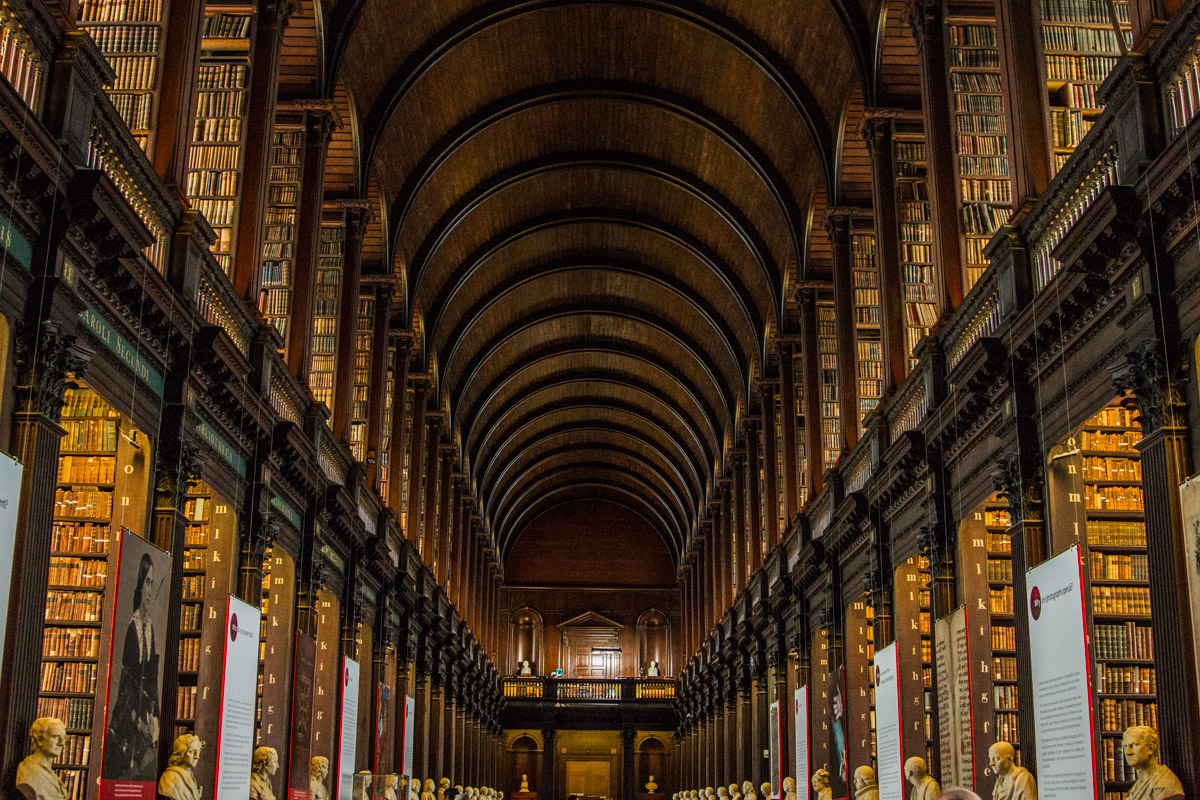 Being the voracious reader that I am, I have a couple of great selections for my readers out there who are looking for some excellent books to devour through during this upcoming winter. Hopefully, you’ll find Volume 2 of my recommendations as enjoyable and as entertaining as I did. Thank you.

1.) Modern Romance: An Investigation by Aziz Ansari and Eric Klinenberg is an intriguing and insightful new book that looks at how romance and dating has been affected by the digital age. I have been a huge fan of Aziz’s comedic talents for a few years now but I was skeptical when I first purchased this book believing that he wouldn’t be able to dive that deeply into a subject as complicated as examining human relationships in the 21st century. However, he pulls this challenge off with the help of renowned sociologist, Mr. Eric Klinenberg.

Part of the appeal of this book is that its authors are serious with their research using surveys and graphs to push the argument forward but it’s not too dense so as to confuse or bore the average reader. The levity and humor added by Aziz every now and then to lighten up a heavy subject is also appreciated and is enough to keep you flipping through the pages. In addition to exploring the rise of dating apps such as Tinder and OKCupid, Aziz and Eric also travel to different countries like Argentina, Japan, France, and elsewhere to examine the cultural dating differences and similarities when compared to the U.S. For anyone who wants to gain a better understanding of today’s dating climate and how its’ vastly different from that of your parents and grandparents, then this book is for you.

2.) Sex at Dawn: The Prehistoric Origins of Modern Sexuality by Christopher Ryan, PHD and Cacilda Jetha, MD is an extremely fascinating book with an underrepresented and well-argued take on how and why humans mate with and stray from each other. Diving deep into our ancestral origins, Dr. Ryan and Dr. Jetha argue that in pre-agricultural / hunter-gatherer societies, men and women were more suited to sharing everything with each other such as food, water, child care, and even sexual partners.

‘Monogamy’ was not the basis for how early humans acted towards one each other in expressing sexuality. In addition, the authors’ conduct detailed research on how close humans in our physical and physiological makeup are to our closest genetic relatives, the Bonobos and the Chimps. The mating system of early humans before agriculture was very close to the way bonobos and chimps mate as well. What I found most reasonable from this book was the conclusion that the deep communal, close bonds between pre-agricultural human tribes was a less stressful, more peaceful, and overall a better way of living than what would come later in history as a result of agricultural and industrial development.

3.) Purity by Jonathan Franzen is another excellent offering by this well-renowned and talented author who previously wrote ‘Freedom’ and ‘The Corrections.’ Unlike his other novels, ‘Purity’ is a truly global novel in terms of its settings and its characters. From a squatter house in Oakland, California to a secretive compound in the highlands of Bolivia, Mr. Franzen jumps from locale to locale while following the characters that make up this intriguing story.

Without giving away too much of the details, our main protagonist is Pip ‘Purity’ Tyler who begins the novel seeking a direction and purpose after graduating from college with $130,000 in student debt. Seeking to escape from her neurotic mother and wanting to find out the identity of her unknown father, Pip makes contact with Andreas Wolf, a German man who is the founder of The Sunlight Project, an organization similar to Wikileaks who acts at the novel’s fictional competitor to Julian Assange. Pip and Andreas come into contact with each other through the wonders of modern technology leading to much more details about how their paths in life are intertwined along with those of their close family members. ‘Purity’ is a true page-turner that has deep characters with unique personalities. For fans of Mr. Franzen who enjoyed ‘Freedom’ and ‘The Corrections.’ I highly recommend ‘Purity’ as a must-read for all.