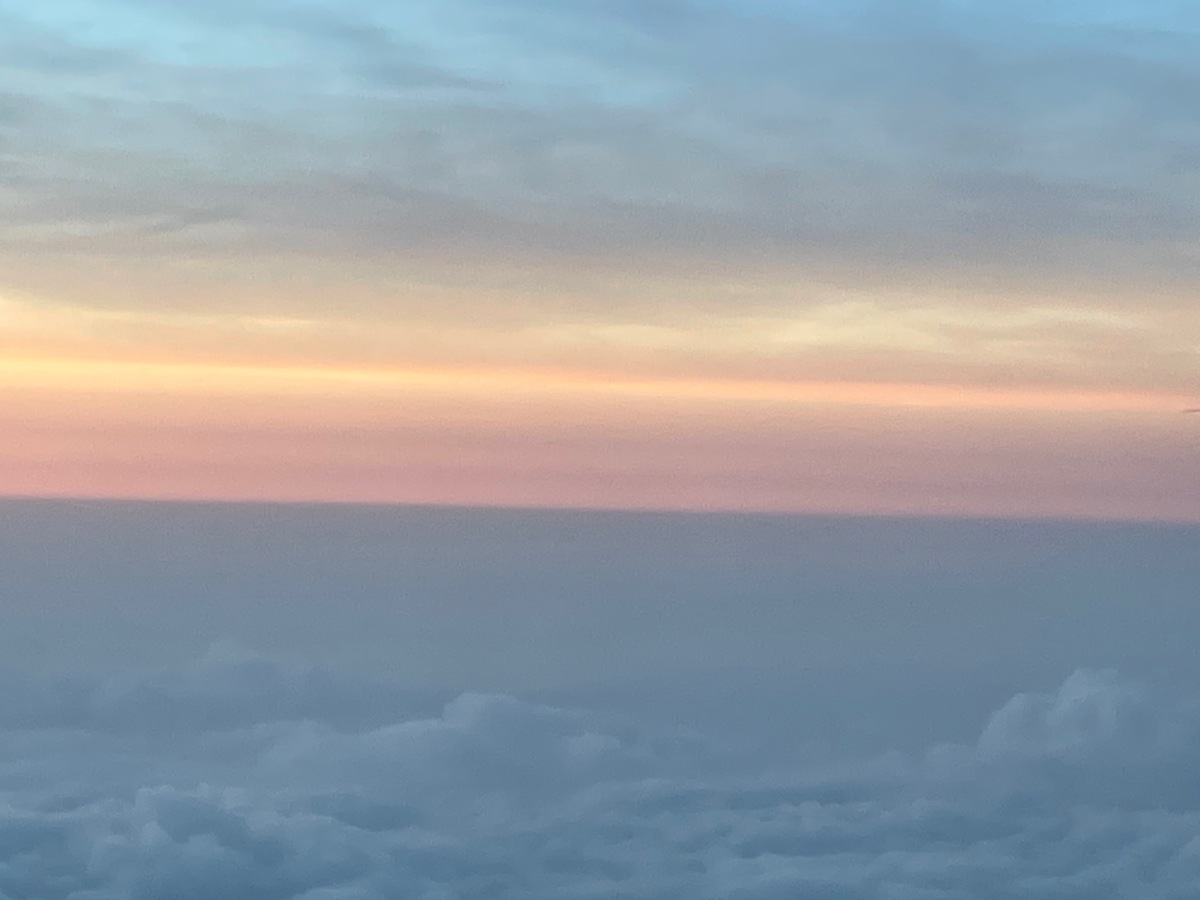 Location: Up In The Air

“When you learn English as a Second Language, your vocabulary to express kindness, compassion, and understanding towards others should be a top priority.” 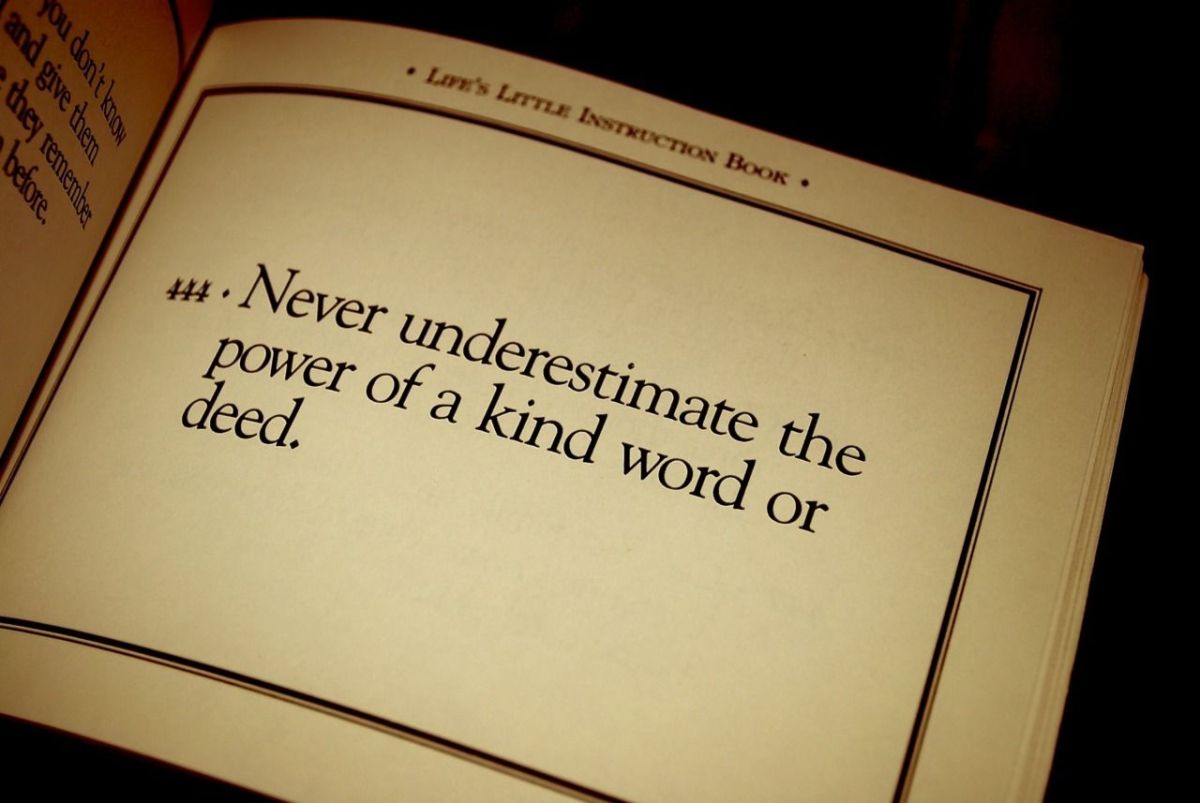 One of the key parts of English vocabulary that a new learner to the language should focus on is to how to be compassionate and kind to other people. When you learn English as a Second Language, your vocabulary to express kindness, compassion, and understanding towards others should be a top priority. Expressing kindness in English or in any language will get you very far with other native speakers and can help you in any situation. When you do your best to treat others in ways that they would like to be treated such as with kindness and respect, you will likely not run into any serious conflicts or issues. There may be misunderstandings and ‘lost in translation’ moments but if you are able to make amends for it with your English vocabulary, you will be forgiven by other people and they’ll often give you a second chance.

To give you some ideas, I’m going to break this article down into two parts. I will begin with compassion, which means showing sympathy and concern for other people who may be going through a rough time or having issues in their life. There are multiple ways to express compassion in the English language and I’m going to give examples of both words, phrases, and sentences that express compassion clearly and deeply. When you are compassionate towards other people without expecting anything in return, that is truly what it means to be a mature human being who is also emotionally intelligent.

Showing compassion in English is all about having empathy for another person whether you were right or wrong. It means showing emotions that are genuine, which may lead to someone forgiving you or seeing your point of view, but it will definitely show that you are a mature person who is capable of admitting their mistakes and seeking forgiveness rather than being stubborn about it.

When it comes to kindness, it always goes a long way whether it is made up of individual words, a few words, or in complete sentences. Showing kindness will open up more doors for you in the English language than any other kind of vocabulary. However, it must be earnest, it must be done without expectation of return, and it must be consistently used in your daily usage of the language. Without kindness, you will not be able to fully utilize English and it is unlikely you’ll be able to learn other vocabulary within the language itself. When you have kindness in your personal vocabulary, everything else will come shortly after and other English speakers will be willing to help you out so that you will become a better learner and keep being a better person.

With Kindness and Compassion, you can go far in this world in any language but especially with the English language. I believe it is truly important to have this post as a separate article because before you dive into any other type of English vocabulary, you should be willing to learn the basics of being kind and compassionate and to use it as much as you can. I promise you will not regret it and you’ll be much better off for studying this particular kind of English vocabulary. 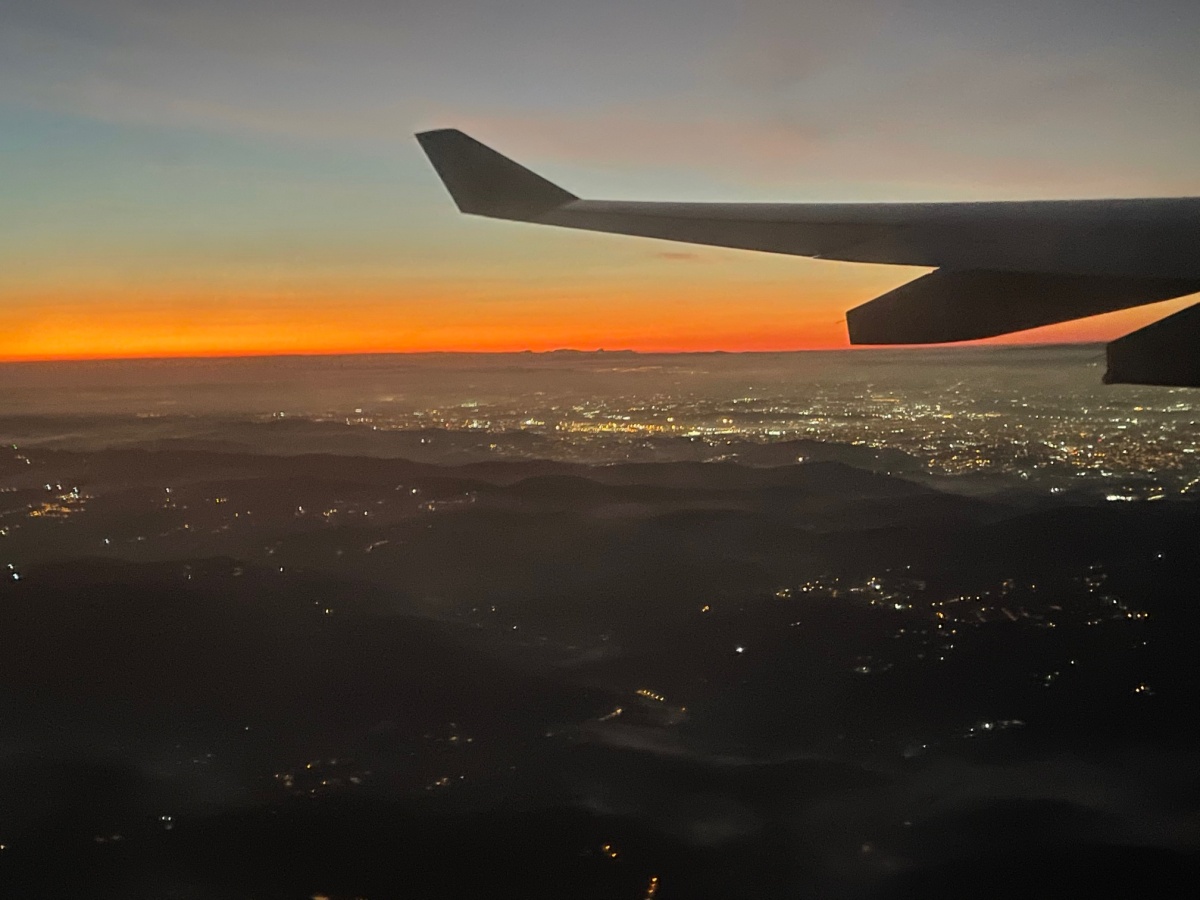 Location: Up In The Clouds

“Sometimes, the only way to move forward in life is to look for a sign or in this case, a person to help guide you in the right direction.” 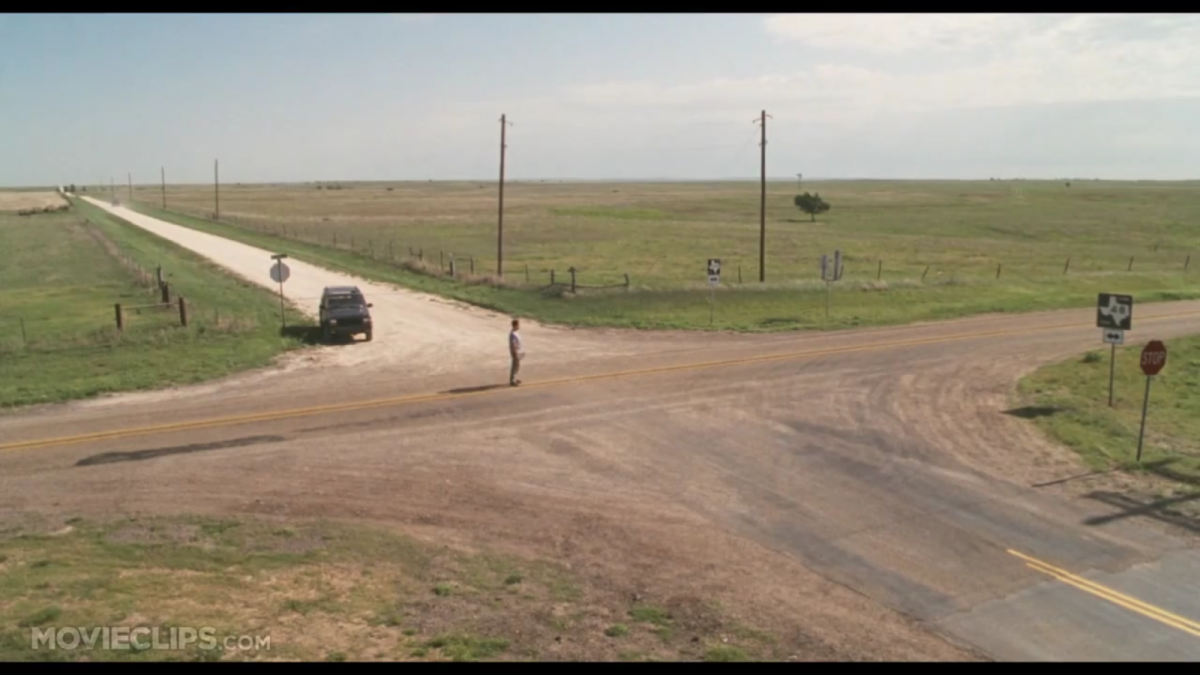 There are moments in life where the road ahead looks vague and uncertain, where we struggle to figure out what happens next or what should we do next. You can have a map with you, and you have an idea of where you want to go but there are four directions ahead and you’re not sure whether to go north, south, east, or west. Sometimes, the only way to move forward in life is to look for a sign or in this case, a person to help guide you in the right direction.

A brilliant movie in its own right, ‘Cast Away’ is about a man whose life is upended by mother nature and who will never be the same again. Without spoiling too much of the movie, Chuck (the main character) loses years away from his wife, his job, and his lifestyle and while he was away from it all, the world moved on without him. Most heartbreakingly, he cannot get back the time he lost working for FedEx or being with his wife or integrating back into his former lifestyle after having his life upended by mother nature.

Similar to how oftentimes in our lives, people move on without us. Friendships sometimes end, romantic partnerships fizzle out, and loved ones can grow distant from us on purpose or by accident. The message of the ‘Crossroads’ scene that I have included above is that life goes on with or without us and if we are still here on the planet, we cannot hold on too tightly to the past and must instead try to chart a new path forward even when that is often difficult to do.

This particular movie scene is one that a lot of us can relate to right away. You’ve finished your education, maybe you’ve quit a job, or you decided to retire and are wondering, ‘what’s next?’, which is an essential question of the human condition. It is hard to pause when you’ve had a routine upended or a part of your life just end one day, and you are not sure what will come next. You may have a couple of choices pulling you in different directions and you are looking for a sign of what to do next. Sometimes, that sign comes to you based on a significant item, object, or memory that pulls you in a certain direction but oftentimes, we just have to make the best decision that we have based on our thoughts and assumptions on the way forward. After making ‘crossroads’ decisions of my own in life, what’s important to realize is you have to make some choice and not stagnate in your own worries about what could happen. The worst decision would be to make no choice at all and let your life stay in a perpetual kind of limbo. Chuck was close to doing just that in ‘Cast Away’ before he found the sign that he needed in an unlikely place.

This ‘Crossroads’ scene starts exactly with that image of a crossroads on a non-descript road in middle America, which could be Kansas but is actually somewhere in rural Texas. Chuck, our protagonist, looks lost as he gets out of his car at this dirt crossroads, takes a big gulp of water in the hot Texan sun, and gets his large USA map out to chart his next decision. He just left the house of someone whose package with ‘angel wings’ helped him a lot during his isolation from civilization and for which he brought back their package as a way of thanking him or her. The people in Chuck’s life have moved on without him and he is not sure what comes next given he is a free man after years away from people but at the same time has lost his wife, his job, and his previous lifestyle to one fateful event that was out of his control, and which seemed like an act of God or mother nature.

Any part of this scenario would frighten and subdue even the most resilient person in the world, but Chuck is resilient albeit perplexed on how he ended up where he is without a sign of a compass to chart his way forward. When Chuck reaches this four-way crossroads and stops to check his map, a woman in a red, flatbed truck comes up to greet him and see if he needs any help and if ‘he is lost.’ She tries to give him advice on whether to go north to Canada, west to California, or eastward bound to the coast but he seems resilient if not a bit stubborn after being on his own for so long. Still though, the redheaded woman is kind and sweet in her manner and she says back to Chuck, “well, alright, good luck, cowboy!”

As the sweet-natured woman starts to drive away in her truck, Chuck notices something he’s seen before. A pair of yellow angel wings at the back of her truck’s bumper that he’s seen before on the package he had with him all those years. He knows now that the package he delivered was the one to her house and it was her package! A range of emotions hit Chuck all at once as he becomes shocked, bemused, and then pensive as if he should follow her or not.

Most intriguingly, towards the end of this scene, chuck now with the first sign in a while of where he might go next in life, stands in the middle of the four-way crossroads thinking about the woman whose package had such a big impact on him in his years-long solitude and how likely it is that he finds her attractive as well as kind. The camera pans out to show him in the middle of the crossroads looking at the different directions where he could possibly go next but then the camera lingers on his face as he moves to the direction where he really wants to go. It is the redhead’s truck’s direction down the long, sloping road ahead and Chuck begins to smile as he finally knows where to the long road of his life should end up next.

It is a very poignant and moving scene as we all must make decisions like Chuck in terms of where we want to go next in life. These decisions are hard to make and sometimes involve real regrets but also lead to joy, peace, and happiness. We must do our best to choose wisely in life, but like Chuck did, we must look for the signs where and when we can, and then we must make a choice because not making a choice is not living at all, it is merely existing and that is no way to go through life.