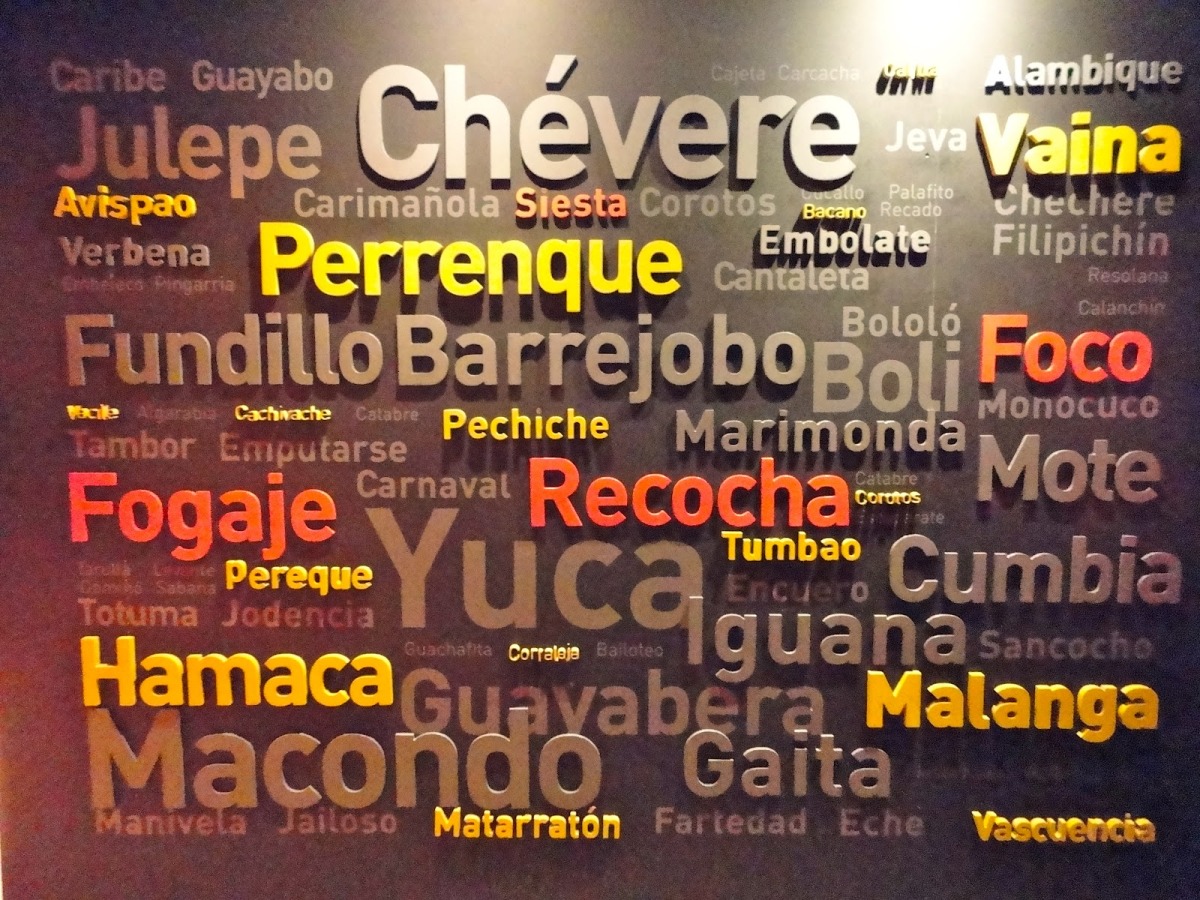 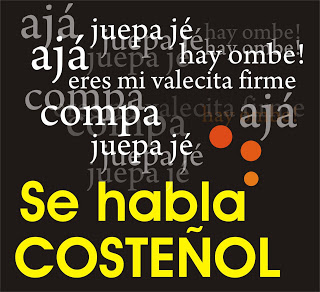 The regional and local dialects of the major languages can be found in different countries around the world. Colombia is no exception to this rule. Within the Latin American dialect of Spanish and also the Colombian regional variations lays the innermost layer of what’s popularly known as Costeñol, the coastal dialect of Colombian Spanish. One of the first things I learned as a foreigner living here in the Atlántico department of Colombia was that the locals here have their own unique dialect, colloquialisms, and vocabulary that is different from other regions of Colombia.

As someone who has only formally studied the Castilian Spanish in my previous schools and university, it has been a challenge in adapting to the local dialect and how fast the words and sentences come out for me to try to translate and respond to. However, it’s been really fun for me to learn about the sayings and phrases used by Costenos during everyday life. A lot of these vocabulary words have already rubbed off on me where I now feel comfortable using them in both the right setting and context.

For those of you unfamiliar with both Spanish and Costeñol, here are ten words and phrases that you should familiarize yourself with if you decide to visit Barranquilla, Santa Marta, Cartagena, and/or the surrounding towns nearby.

1.) Adios: Usually used to mean “Goodbye” in Spanish-speaking countries, it’s quite common where I’m living now for you to great your neighbors and friends with ‘Adios’ when you walk by their house and would like to greet them formally on your way home. Almost always, they’ll return your ‘Adios’ with a smile and a wave or thumbs up.

2.) A la orden: Okay, this isn’t a phrase just for the Atlantic coast of Colombia but for the entire country regardless of the region, which is pretty cool if you ask me. Wherever you visit or live in Colombia, you will most definitely hear this phrase being used. It’s the most popular one I know of and I find it to be my favorite thus far.

3.) Bacano: A word used to describe something that’s cool, interesting, or exciting. When you see a friend pulling up in his new motorcycle, which would be a perfect time to use the word ‘bacano’ here.

4.) Buenas: More popular in the morning and in the afternoon, it’s customary to greet other Costenos with a ‘Buenas’ and a smile as you start your day. For those unfamiliar with Spanish, it’s a shortened version of the popular greetings of ‘Buenos Dias’ or ‘Buenos Tardes.’

5.) Chévere: See ‘bacano’ above. A bit more difficult to pronounce for the average gringo. However, chévere is very popular as well and has a similar meaning in terms of expressing how something or someone is cool, exciting, and fun.

6.) No Jodas: An exclamation of shock, surprise, or disbelief. My host mother here taught me this one most recently when she remarked on how fat the dog was getting. It made me laugh to hear her use it in front of me along with the explanation she gave me.

7.) No dar papaya: Literally, it means ‘don’t give papaya’ which is a euphemism meaning that you should resist flashing your Prada bag, iPhone or Camera in public for the entire world to see. It’s okay to have that stuff with you from time to time but don’t give someone an excuse to make you a target for a snatch and grab by having it on display all the time. One of the first phrases I learned here upon my arrival and one that I won’t soon forget.

8.) Que le vaya bien: Before someone leaves the house or the apartment, it’s important to let them know this salutation and wish them well on their way to the school, office, store, or elsewhere and that they will have a pleasant journey.

9.) Qué pena: Expressing how shameful or disappointing something is. If your favorite football team lost last night or you realized you forgot to wish your mother a happy birthday, a phrase like this will sum up how you’re feeling right there and then.

10.) Que mas?: When you see your neighbor or a friend walk by you on the street, it’s a very good time to use this popular phrase. Being able to communicate about how your day was or what’s been going on in your life in Spanish is one of the coolest aspects of living and working here in Colombia. This phrase especially for the coast is good at making that goal a reality.

11. Cogelo Suave: Last but not least, this phrase is the equivalent of a New Yorker saying “Take it easy.” Relax, have a coffee, and everything will be all right. When your friend is running thirty minutes late and you’re ready to call it quits on waiting for him. Say ‘Cogelo Suave’ to yourself and stick it out for a little while longer.

There are many other phrases and words that are used on the Atlantic coast of Colombia that I’m still not familiar with. However, I hope to learn more and more each day about this very unique and interesting dialect of the Spanish language. In order to learn Costeñol, you must be prepared to study and use it too.

Helping mommas learn how to manage it all and love motherhood (and themselves) in the process!