“Instead of spreading that anger and letting it spread elsewhere, the anger you feel should instead be reversed to acting out in happiness and caring to keep that specific ‘ripple effect’ of anger from spreading.” 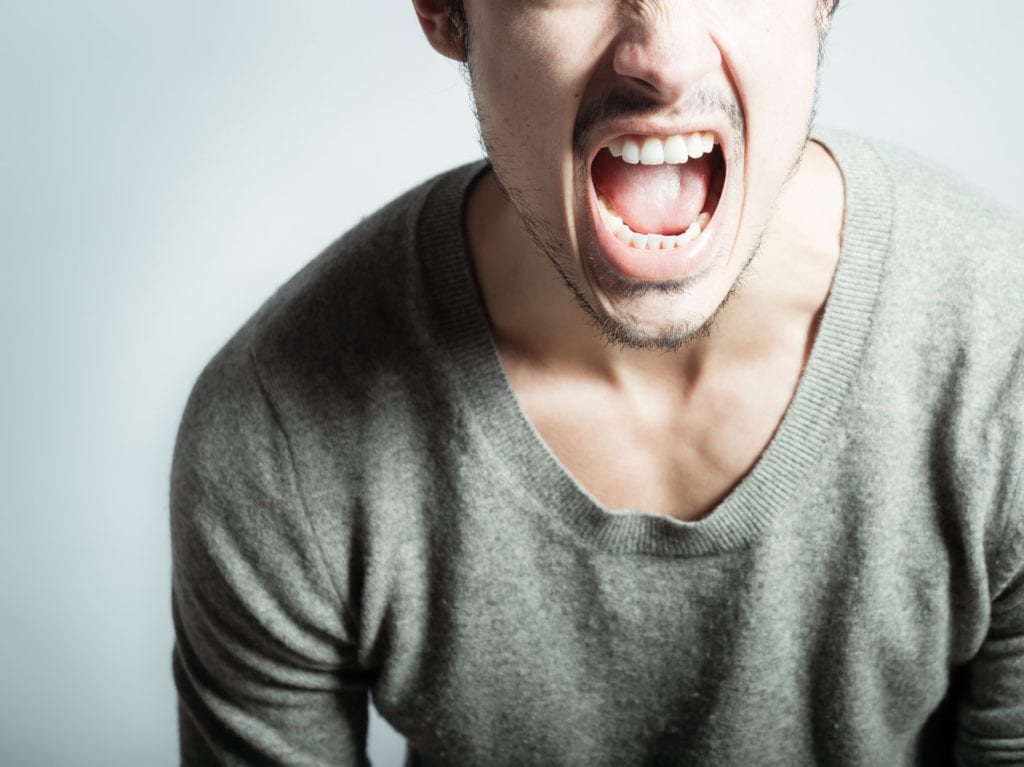 Anger is an emotion that we all experience at one point or another in our lives. While it’s inevitable to experience this emotion, but what is especially important is how we use that emotion and how we deal with it. Instead of letting it stir within us or to lash out to that person who angered us or for those close to us who we vent to, I believe it’s best to take that anger and channel it into something positive. Instead of spreading that anger and letting it spread elsewhere, the anger you feel should instead be reversed to acting out in happiness and caring to keep that specific ‘ripple effect’ of anger from spreading.

Instead of taking that anger you receive as a reflection of who you are as a person and letting it bring you down, try to let it reflect not on you but on the person doling it out to make you angry. The anger that they give out is more likely than not about you but about how they are feeling or what’s happened to them before. Anger is not often personal but often about how that person is being treated and instead of breaking the cycle, they continue to take their anger they received and spreading it to other people.

Perhaps in other cases, that person’s anger at you is justified if you did something wrong or erred in some way but their anger is not likely to change your behavior and may backfire if you take offense at their tone. When receiving someone’s anger, it’s important to respond rationally that you understand their frustrations at see what their criticism is about but that you don’t appreciate the way they are going about airing their grievances with you in that manner. It is important to explain that if they are angry about you, they can voice it in a measured tone without yelling or being contemptuous as that will prevent you from taking their anger seriously.

When receiving someone’s anger, do your best to hear them out and to apologize if you were in the wrong but don’t get angry if you can and don’t redirect that anger back or to hold it in you that it affects your mood for days, weeks, or months. As you go through life, you are going to be likely on both ends of anger as an emotion but it’s best to realize that anger is not a good emotion to experience and it’s best to avoid even if you’re frustrated or disappointed or annoyed with someone or something. It’s likely that you will experience anger on your own but to not let that anger grow or linger or eat you up inside. On top of that, if you receive anger whether you feel you deserve it or not, you cannot take that anger from someone else and let it stay with you for very long.

As one of my favorite sayings in English goes, you should not ‘look back in anger’ and to let it consume you. Any anger you’ve had or received needs to fade away and you must let go of it or else it will worsen your life on top of your present and future relationships with other people. Letting go of grudges, not dwelling on past blowups, or forgiving people from wrongful words or actions is a key part of maintaining a healthy attitude towards anger. Part of that attitude towards anger is forgiving yourself for past transgressions related to your anger and then forgiving others as much as possible for their anger towards you, deserved or otherwise. Often, you will have to give people the benefit of the doubt and realize that some people don’t control their anger well or lash out at you or others because they don’t have a healthy attitude towards that emotion.

However, instead of letting others have their anger spiral out of control or to let yourself get angry in response, it’s best to not be angry in response or to just breathe, take time to think it through, and respond in a way that does not let your emotions take control of your words. You should try to prevent yourself from letting your anger get the best of you and to say something to somebody that you cannot take back and ruin your relationship or friendship with them. Noticing that you’re angry with them is enough to at least have a conversation with the person in a mature and measured way without letting that anger boil to the surface.

Quite simply, the anger needs to dissipate, or it will infect other parts of your life and cause you to lash out at other people who don’t deserve your anger or are unrelated to what caused that anger in the first place. You would be better off when you stop holding on to that anger or looking back on it. If you can let it go, let it go completely but if you can’t, try not to think about it and remember that all emotions come and go and that is the way it should be. Anger can be channeled into more productive uses of your life like going to the gym to release the tension, writing your thoughts down and working through your emotions and reflecting why and how your anger came to be, or just talking through your anger with a trusted friend or a family member who you feel comfortable sharing that emotion with.

Being able to channel your anger into something positive or something worthwhile is a key test of being a mature individual. Anger is a negative emotion but that doesn’t mean it has to go on forever or cause you to be a negative person. Knowing how to deal with it at first, react to it in a measured manner, and then eventually letting it go to leave it in the past where it should remain will help you to not look back on anger and to keep it from reaching the surface of your emotions again. As the famous Oasis song goes for which this blog article was inconspicuously titled regarding how to deal with anger at someone close to you whom you’ve grown apart from, “Don’t look back in anger, I heard you say…, at least not today.”