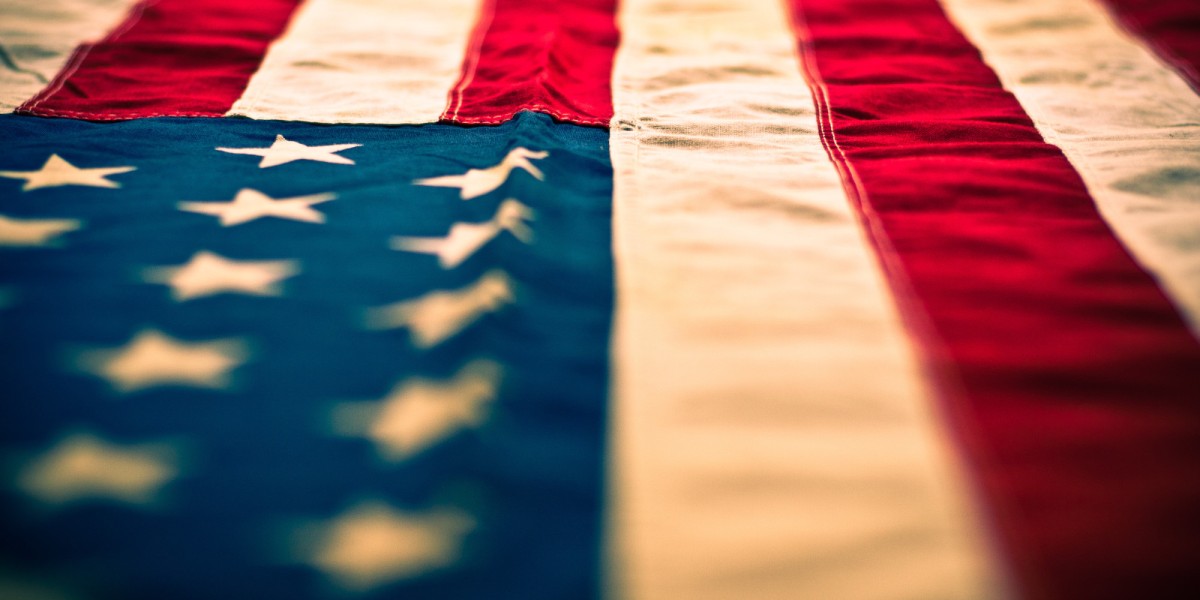 After being away from the United States, my home country, for the past year, I have been dealing with ‘reverse culture shock’ since I have returned as many people who come back to their home culture experience after an extended time overseas. There is a natural recovery and adjustment process but it takes time to get back into the swing of things. As a writer, I like to gather my thoughts on paper about what I have noticed about my home country since returning from my time spent overseas. These observations have helped me to deal with my ‘reverse culture shock’ so far and to comment on what could be improved or changed to make my country better. I have traveled to 20 other countries, and have lived in Turkey and Costa Rica thus far so I believe I have some knowledge about how the U.S. compares to the rest of the world in different ways.

I would like to note that I do love my country and have enjoyed being born and growing up here. The United States is a great country and I only wish to see it become better and better in the future. I intend to use this blog post to merely bring up some outstanding issues and problems that the U.S. must deal with as a whole. No country I’ve lived in or have been to will ever be perfect and every country has different flaws/issues to work out. That’s part of the reason why I love to travel and explore the world. It’s interesting to see the variation among cultures and societies along with how they tackle their own internal and external problems to make their own countries better. Listed below are the items that I write in detail about which have caused me some ‘reverse culture shock’ since my return to the United States in late July of 2015.