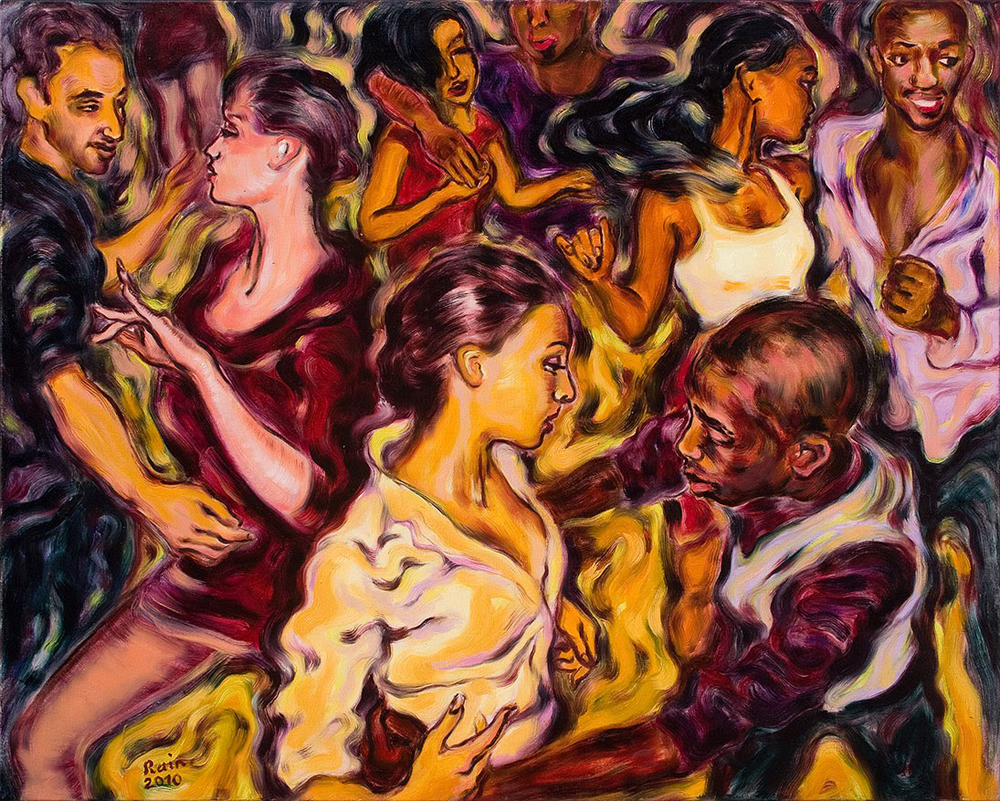 If you’re walking in any city in Colombia or in most parts of Latin America and you start to feel the rhythm and the beat to some up-tempo music that sounds as if jazz and ‘son cubano’ had a baby, it would be known to the world as ‘Salsa.’ Salsa music has only been around for over five decades but has had a lasting impact on the world of music and its’ popularity has stayed consistent in the countries and regions where it was first introduced. While some folks may argue that old-school music genres like jazz, swing, and the blues are on the decline these days; that is simply not the case when it comes to Salsa.

Contrary to popular belief, Salsa did not originate in Puerto Rico, Cuba, or even Colombia. This form of music came out of the communities of immigrants in New York City during the 1960s from Cuba to Puerto Rico who wanted to introduce a new take on ‘son cubano’ music that had been around for a few decades and to bring it to new audiences before who had never been exposed to that kind of genre before.

The music of Salsa has been highly influenced by previous Cuban genres such as ‘son cubano, son montuno, guaracha, mambo, bolero, etc. as well as certain Puerto Rican genres such as ‘bomba, and plena.’ It also should be noted that Salsa was heavily influenced by the American musical genre of Jazz and certain experts have noted Salsa as being a form of Latin jazz. Salsa is a very flexible genre and can incorporate many different forms of music together in order to be innovative and unique. Even rock, r&b, blues, and funk have found their way into the rhythms, beats, and lyrics of Salsa music.

If there were a form of musical expression to represent the Americas whether it was North America or South America, it would be jazz. Salsa music would not be what it is today without previous music genres influencing the sounds and songs to change and adapt as the decades passed by. However, without the early Salsa bands made up of newcomer immigrants from the Cuban and Puerto Rican communities who came to New York City and America for a better life, Salsa would also not be the popular genre that it has become today. From the 1930s to the 1960s, these new immigrants brought joy, happiness, and excitement to both their local communities and cities from Boston to Cali.

From the streets of the South Bronx to the barrios of Cali, Salsa would spread from New York City to Colombia to Peru to all over Latin America. Salsa has become a global music genre today with people all over the world sharing together their passion and love for this unique form of self-expression. You can find Salsa classes and music clubs in most major cities all over the world. It doesn’t matter where you’re from, if you’re new to dancing, or can’t understand the lyrics, Salsa is a music genre open to everybody. Some of the big names in Salsa are Johnny Pacheco, creator of the Fania all-stars band, Hector Lavoe, Willie Colon, Bobby Valentin, Eduardo Palmieri, Marc Anthony, etc.

The instrumentation used in Salsa music is incredibly diverse and can really depend on what kind of style you’re going for whether it’s ‘salsa romantica’ or ‘salsa dura.’ It also depends upon how fast the tempo is and what the chord / verse arrangement is too. The most popular kinds of instruments used in Salsa music are percussion and brass instruments. It’s very rare where string instruments are used unless its’ an acoustic or electric guitar. When it comes to the most widely used instruments, they are usually the piano, the bongo drums, the congas, trumpet, trombone, claves, and different guitars.

Since the genre of Salsa has spread to many parts of the Western Hemisphere, there are many different styles of Salsa dancing that make the music more enjoyable for people to participate in by moving their bodies in various ways. While there is no clear consensus on which style of Salsa is the best or most popular, there’s the Cuban style, the New York style, Puerto Rican style, Los Angeles style, and Cali style from Colombia. Each style of Salsa is a little bit different from each other so once you master one of these types, there is another one out there to learn in order to keep your knowledge up to date. There are few parts of the world that haven’t been touched by Salsa music, which makes it one of the most fun and enjoyable kinds of dances to learn. Whether you’re in Peru, Colombia, Cuba, the Dominican Republic or the United States, you’ll have a chance to dance Salsa if you look hard enough.

By listening to Salsa music and learning how to dance to the rhythms and the beats of this genre, you really learn a lot about Latin American culture. Listen carefully to the lyrics, study the history of both the song and dance, and you’ll be able to gain insight as to why this has become one of the most popular music genres on the planet today. Few things make the average person happier than being able to cut loose on the dance floor and Salsa as a genre succeeds in doing that beyond measure.

During my time here in Colombia, I’ve enjoyed going out to learn Salsa in some classes, and putting the moves I’ve learned into practice when I go out on Saturday nights to a Salsa club. It’s really a joy to dance and sing to the point of exhaustion until your feet can’t move anymore while the beads of sweat roll down your neck. Salsa, to me, is a celebration of living life to the fullest and expressing the movements of your body the way you’re supposed to do. If you haven’t given Salsa music or dancing a chance yet, start to do so today. I promise you won’t regret the experiences you gain by enjoying this popular genre.