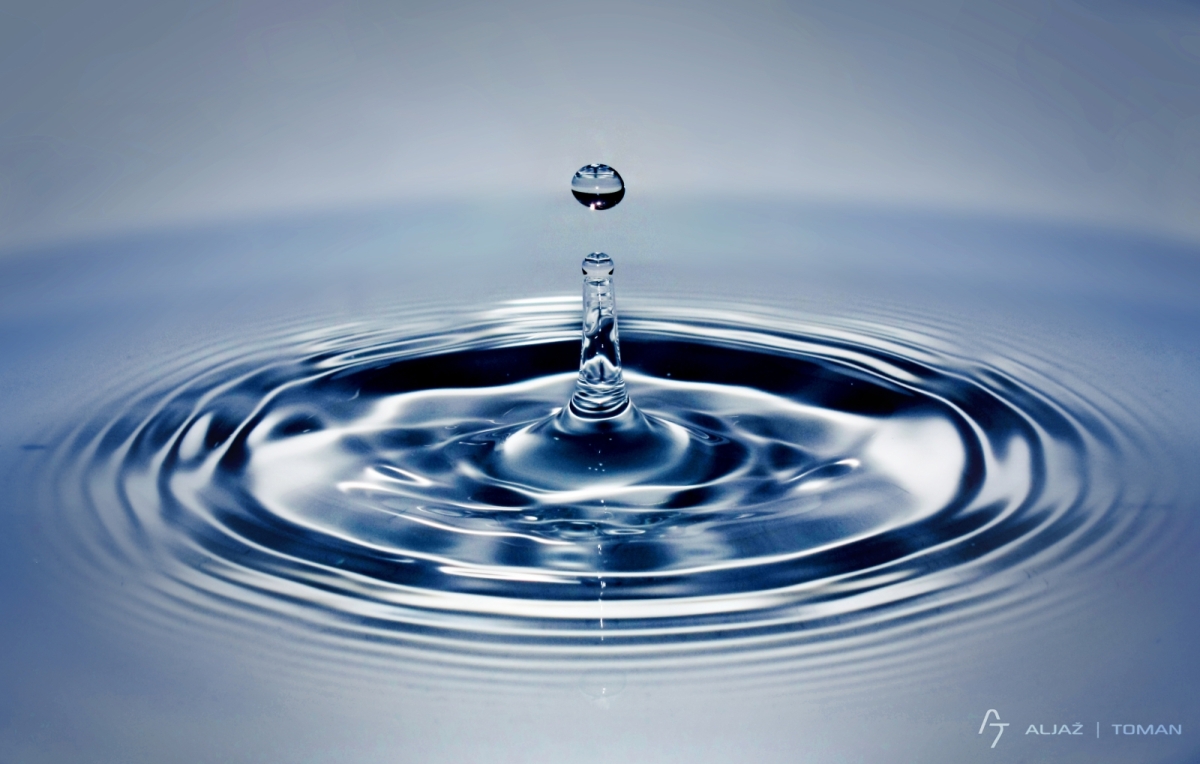 Throughout the course of our lives, actions and events occur that we don’t see coming or have little control over. While these small events and actions seem unimportant at the time, their results continue to spread and manifest in changing things about yourself, and your path in life. This is known as the ‘Ripple Effect’, and is often overlooked by certain people who refuse to recognize that actions have consequences and what we say or do now has lasting effects on who we will become in the future.

The most famous example signifying the ‘Ripple Effect’ is when drops of water or other objects, fall into a larger pool of water causing ‘ripples’ to manifest themselves while affecting the initial state and changing its physical makeup. Similar in overall meaning to the ‘Ripple Effect’ is the ‘Butterfly Effect’ and also the ‘Domino Effect’ often cited in sociological terminology.

The older you get, the more you realize that certain things in life are going to be outside your control. Some people refuse to recognize this fact and try to direct and manage everything in life to prevent any surprises, twists, or turns that will come your way. However, this approach is a recipe for disaster because it is a fact that we cannot control everything that happens to us and that it is pointless to try to do so.

I don’t want to turn this into a “Predestination v. Free Will” debate because that is too black and white for a world that has a lot of grey matter. If you had asked me about the concepts ‘Free Will’, ‘Destiny’, and ‘Fate’ when I was ten years younger, I would have said that I have complete control over my life and that my destiny is totally in my hands. At my current age and the older I get, I believe that it is a intertwining mix of destiny and your own will that sees you through both the highs and lows of life.

From my own personal experiences, especially as I enter my mid-20’s, there have been many unexpected occurrences that have changed my life in different ways which would have been unimaginable to me in the past. I never would have thought that I would become an ESL teacher, move overseas and travel to different countries, and change my career path for the time being. There are cities that I have visited, cool experiences that I have had, and lessons that I have learned about life that would not have had happened had I stayed in the same town, kept my first job after college, and not gone out of my way to meet new people, make new friends.

It’s occurred to me now more than ever that we should not plan for everything in the future because the future is not up to us and life can throw unexpected curveballs when we least expect it. Instead of ‘cursing our fate’ and ‘falling into gloom and doom’ about the things we cannot control: (job security, natural disasters, deaths of family and friends), we should make an effort to change what we can control to benefit out lives: (relationships, where we live, and our physical and mental health.)

‘Free Will’ for human beings is limited as is ‘Pre-Destination.’ I would like to believe that I have some control over my life and the direction(s) it can take. However, I cannot change anything about my past and I am limited in what I can do about my future. Do not feel totally helpless about your future because you still have the power of decision-making, reasoning, and foresight, which can help you with your personal and professional goals.

It’s much easier to be angry at the world and to curse about the wrongs that have been committed against you but it won’t do much to make you feel better or to improve your future. Instead of feeling powerless, take charge and do your best with what you have now. Make every day a chance to improve yourself in some way so that your future will be a little bit brighter than before.

Never give up, and if challenges and set-backs come your way, meet them head-on and have the resolve to face them given your previous experiences in life. As was once said famously by the character, Forrest’s mother, in the critically acclaimed film, Forrest Gump, “Life is like a box of chocolates, Forrest, you never know what you’re going to get.” Even if you get a bad chocolate every now and then, there will still be plenty more to choose from.

2 thoughts on “The Ripple Effect”