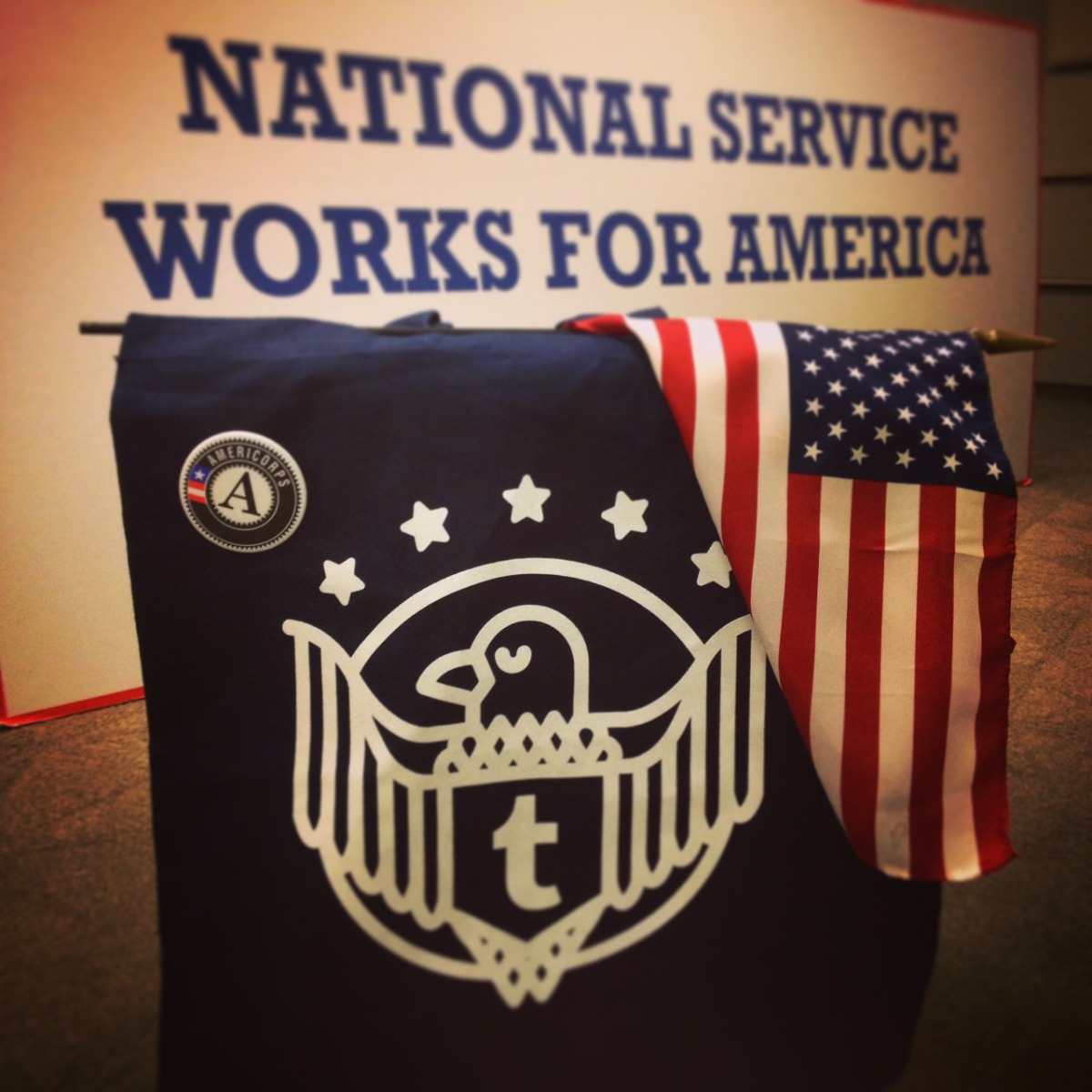 If you are a young American thinking about what to do next with your life after finishing high school or college, and you’re interested in serving greater causes than your own personal goals and pursuits, you should seriously consider becoming a volunteer. You may have your own preferences when it comes to serving but what matters is that you choose to do something to give back to those in your country and those around the world who are less fortunate than yourself. Your career goals, your family, and even your friends will understand if you choose to put things on hold for a few years, especially if you’re in your 20s still. You may like your volunteer service so much that you choose to make a career out of it too.

Currently, in the United States, a country which continues to be divided more and more along political and economic fault lines, I think it is vital that young Americans choose to put their differences aside and contribute to bettering their country or the wider world in some measurable way. Volunteering or serving a community can help you to become a better person and a better citizen. There are many options out there if you decide to take the leap and apply for some programs. Not only will you be doing good for a school, a community, a city, etc., you will be helping your own future out with the experience, knowledge, and skills that you will gain from the type of service you commit to.

Contrary to popular belief, joining the Military, while a very noble and brave pursuit, is not the only way to serve one’s country or community. There are many other options for those of us in the United States. The most popular volunteer programs include AmeriCorps, Peace Corps, Habitat for Humanity, CommunityHealth Corps, Teach for America, City Year, FEMA Corps, etc. Those are some of the most well-known and reputable organizations and agencies that have successfully made in a difference in the lives of thousands of people both in the United States and around the world. Besides these national programs, there is also thousands of other more local and community-based volunteer service organizations located in different towns and cities across America. While the options to serve are out there in global, national, and local settings, most young people do not commit to any type of service after college and choose instead to go into the private sector and begin their careers right away.

While the number of applications number in the thousands and continue to grow for service programs like Teach for America and the Peace Corps, there are not nearly enough spots available for all the young people who would like to serve but can’t due to a lack of funding or not enough spaces for them. Demand is not the overall issue when it comes to the issue of national service but rather the supply. Less than 1% of the American population currently serves in the Military and while other national service programs enroll tens of thousands of volunteers and the competition to get accepted is intense, only 25% of adult Americans are known have served in some capacity, which is quite a low number when you think about it.

Senator John McCain of Arizona and U.S. Army General Stanley McChrystal recently wrote an excellent Op-Ed article for CNN where they also argued for an expansion of choices and options when it comes to national service for young Americans. They both believe that this issue is non-partisan and should be heartily agreed upon by both political parties and the American public as well. They go on to discuss the idea of a year or more of mandatory national service in order to foster a greater sense of citizenship, mutual investment, and commitment among young people for the country and the world. I agree with their sentiment wholeheartedly.

While there are a great amount of people my age who commit a few years in their 20’s to public and national service, many of my fellow citizens do not have the chance to or do not want to. Mandating a year or two of national service for all American citizens after college or high school would be an excellent policy idea and would be a great benefit to institutions like Teach for America, AmeriCorps, etc. Creating the opportunity for every young American to give back to their community and country is a noble endeavor and can only help the future rather than hinder it.

Overall trust in the American government, national institutions, and even other citizens are at all-time lows. Expanding opportunities for young Americans to serve would be a great way to begin to restore that faith and confidence in our civil society, and to rebuild that national fabric that holds us together as one people. Recent legislative efforts like the Edward M. Kennedy Serve America Act and the 21st Century Conservation Service Corps have been great in expanding national service in certain ways by increasing AmeriCorps membership by 250,000 volunteers per year and focusing on putting more resources towards improving our national parks and forests respectively.

However, none of the legislation thus far has gone far enough to make at least one year of national service mandatory for every citizen and to provide enough opportunities and programs available to make it a feasible commitment. I would hope that the next President and Congress will strive to involve more young people in building a better America and a better world. One or more years of national service from millions of young Americans would make such a positive and sizable impact on the country as a whole. It would be definitely worth the money it would take to make this public policy idea a reality.

As President Theodore Roosevelt once said, “We have fallen heirs to the most glorious heritage a people ever received, and each one must do his part if we wish to show that the nation is worthy of its good fortune.”