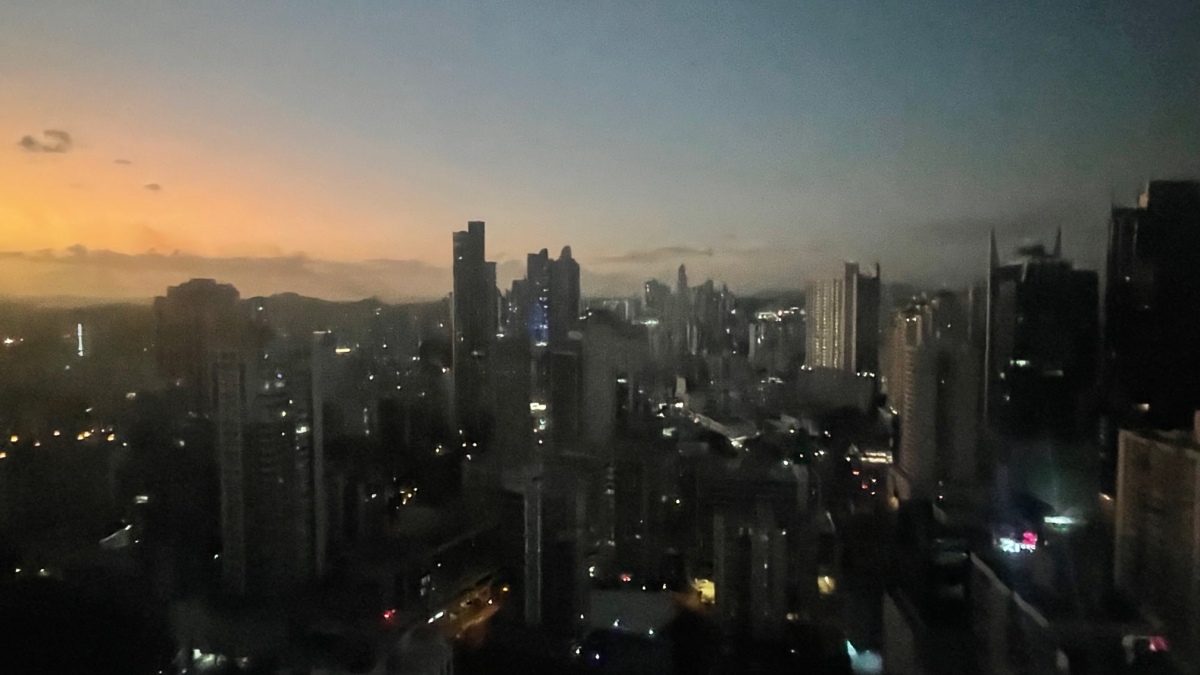 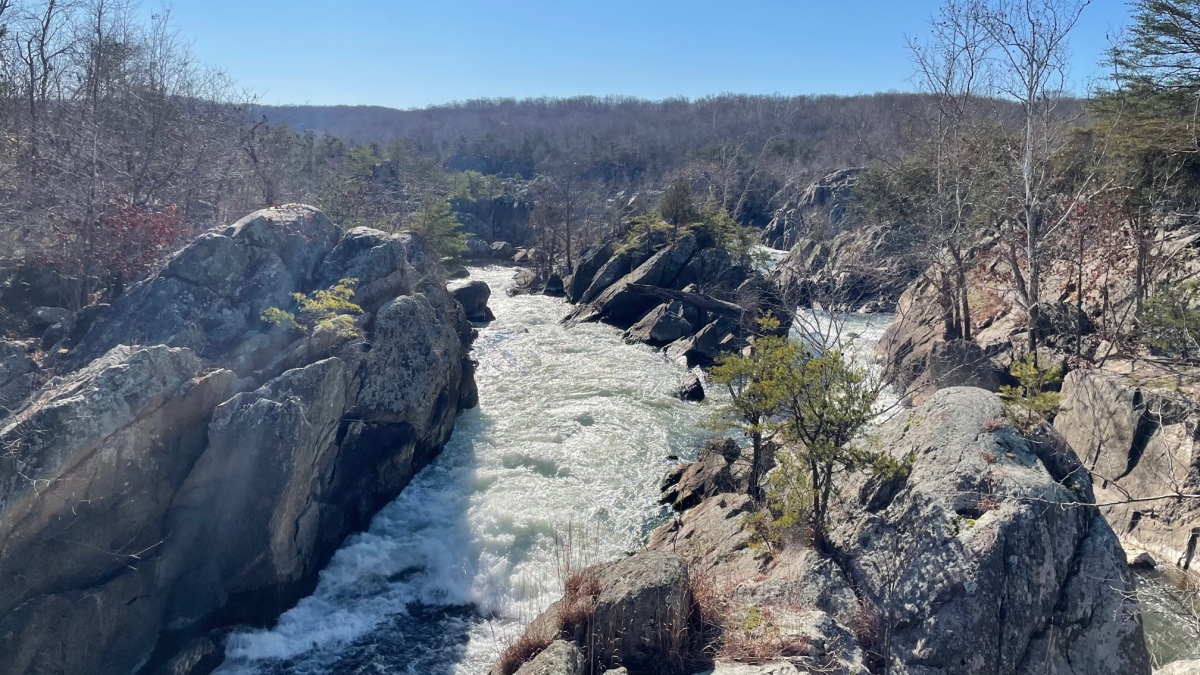 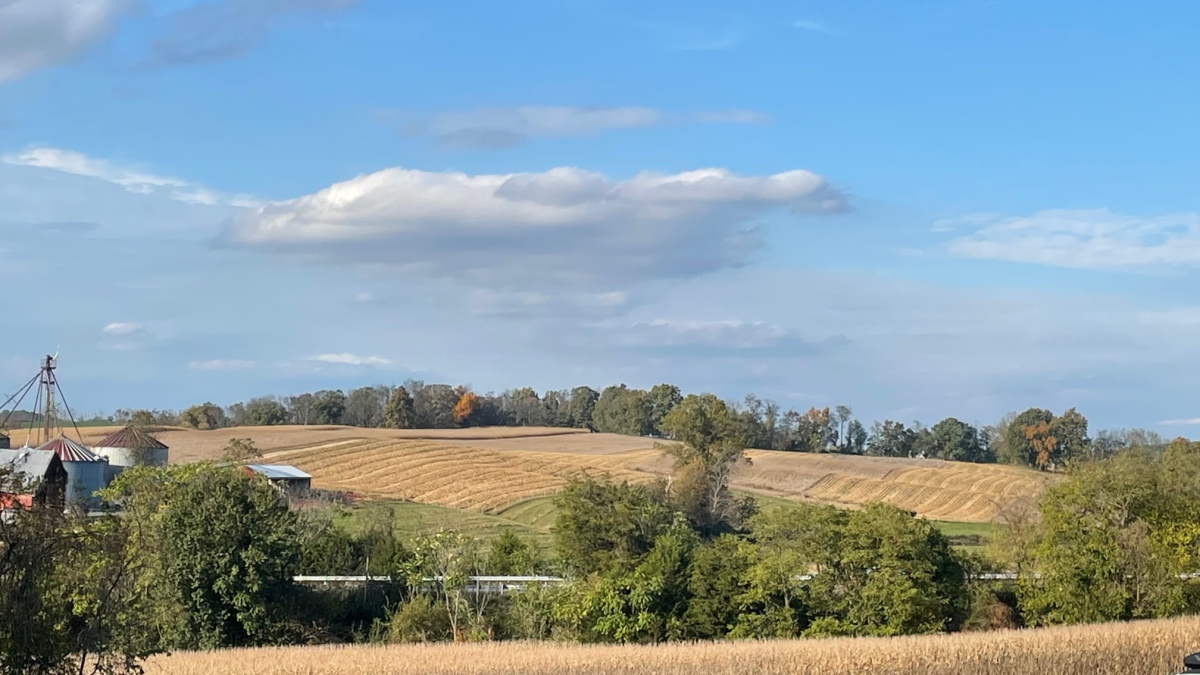 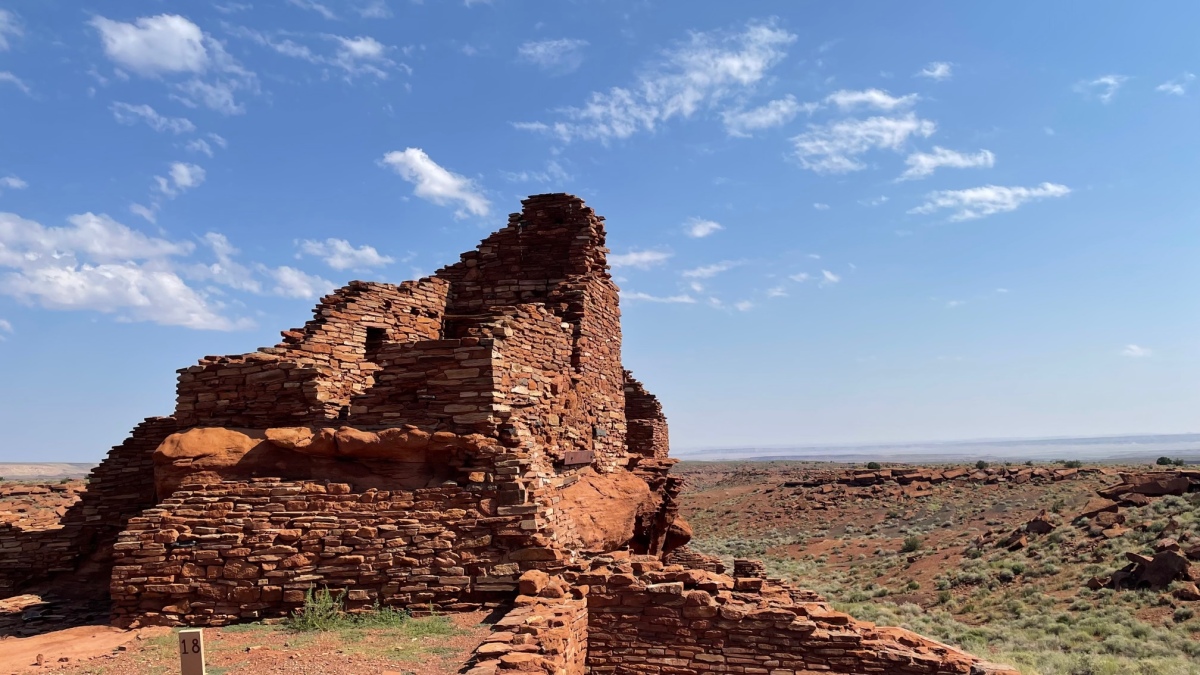 “To be at a certain place or with a certain person for the rest of your days and to be at ease with your decision, that contentedness is to have found the ‘small measure of peace’ that we can spend our entire lives trying to capture but only a few ever truly find.”

There is a distinct moment in our lives when we realize that the fight is done, and the work is over. It is a pleasant realization that all you can do has been done and that you must take the rest of our days to welcome ‘a small measure of peace’ in one’s life, which is not easily found or embraced. To be at a certain place or with a certain person for the rest of your days and to be at ease with your decision, that contentedness is to have found the ‘small measure of peace’ that we can spend our entire lives trying to capture but only a few ever truly find.

It does not mean that the work is over but rather that the trials of our life have come to pass and that what we have fought for, bled for, or even cried for have now come to pass. While there may no final resting place until we depart from this Earth, finding a small patch of land to call your own, a garden or a farm for you to mend, and a woman (or a man) for whom you can love freely, that is the ‘small measure of peace’ to strive for obtaining, especially in one’s later years.

One man who was able to find his small measure of peace was Nathan Algren, who in ‘The Last Samurai’ can redeem himself, end his alcoholism, and fight with courage and honor in preserving the memory of the Samurai. While the Samurai age came to an end, Industrial Japan, and its Emperor, partly thanks to Nathan leading the Samurai into battle, to preserve their dignity and honor, were able to leave their mark on Japanese culture and history. While he may have been the last Samurai and a foreigner in Japan, he was able to rally them to a glorious end for which Imperial Japan would never forget.

“Tell me how he died.” “I will tell you…how he lived.” Even after losing his close confidant and friend in the final battle, the samurai Katsumoto, who took Nathan under his wing, told him the ways of the Samurai, and introduced him to the woman he came to love, Nathan wanted to preserve his memory to the young Emperor and to let the Imperial Japanese court know how special the age of the Samurai was and how it should not be forgotten.

“Nations, like Men, it is sometimes said…have their own destiny.” While nations choose to look forward to the future, they must also embrace the past to preserve their identity. What was once part of their culture may go away but it can leave an imprint and be remembered by generations to come. Japan’s destiny lies in looking to the future but always remembering the past, such as the age of the Samurai. Nathan Algren, the American who learned the ways of the Samurai, was able to throw off his own turbulent past as a Civil War captain by learning to fight with dignity and honor as a Samurai in a cause bigger than his own ego.

“As for the American Captain, no one knows what became of him…some say…he died of his wounds…others…that he returned to his own country…But I like to think…he may have, at last, found some small measure of peace…that we all seek…and few of us ever find.”

After trying to get himself killed or trying to deliberately drink himself to death, being able to survive as the last Samurai and tell of their traditions to keep the memory of Katsumoto alive, Nathan Algren was able to finally let go of the demons of his past and find the small measure of peace in a small Japanese village where he was first introduced to the only woman he truly loved. In her, Nathan finds a reason to stay alive, to make a life away from war and suffering, to be part of the woman’s village again, and perhaps start anew where he could be at peace with the past and have a pleasant future that is filled with love and peace.

As Nathan gathers his horse and rides down to Taka’s village, he is a man who is content, who is at peace, and who knows what exactly he must do for the rest of his living days. Taka and Nathan have a history together over the course of the film but by the ending scene, she is happy to see him alive and well again. Her beauty, grace, and femininity shine through as she gazes at Nathan, giving him a heartfelt smile, happy to see him in her presence again.

One look at each other says it all and they have been through so much in their time together that just to be making eye contact again is enough to fill up both of their hearts with joy. Like how Japan was willing to move forward to a new age while remembering the last Samurai, Nathan is also ready to be at peace with his past while looking to the future with Taka. 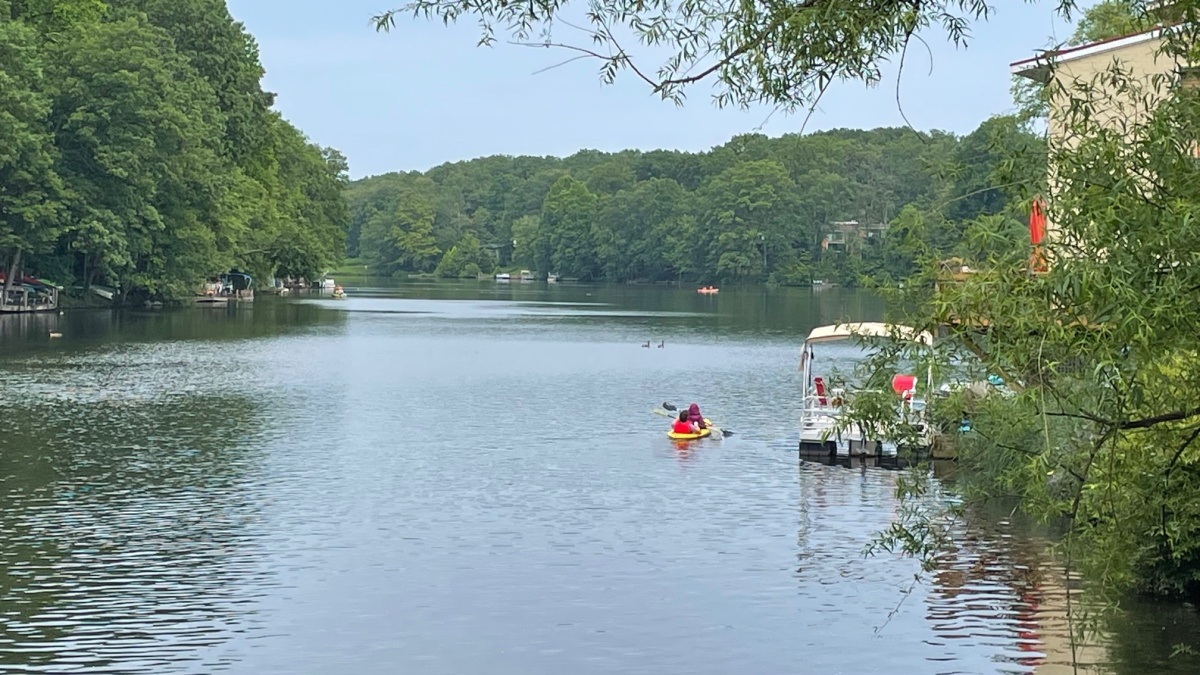