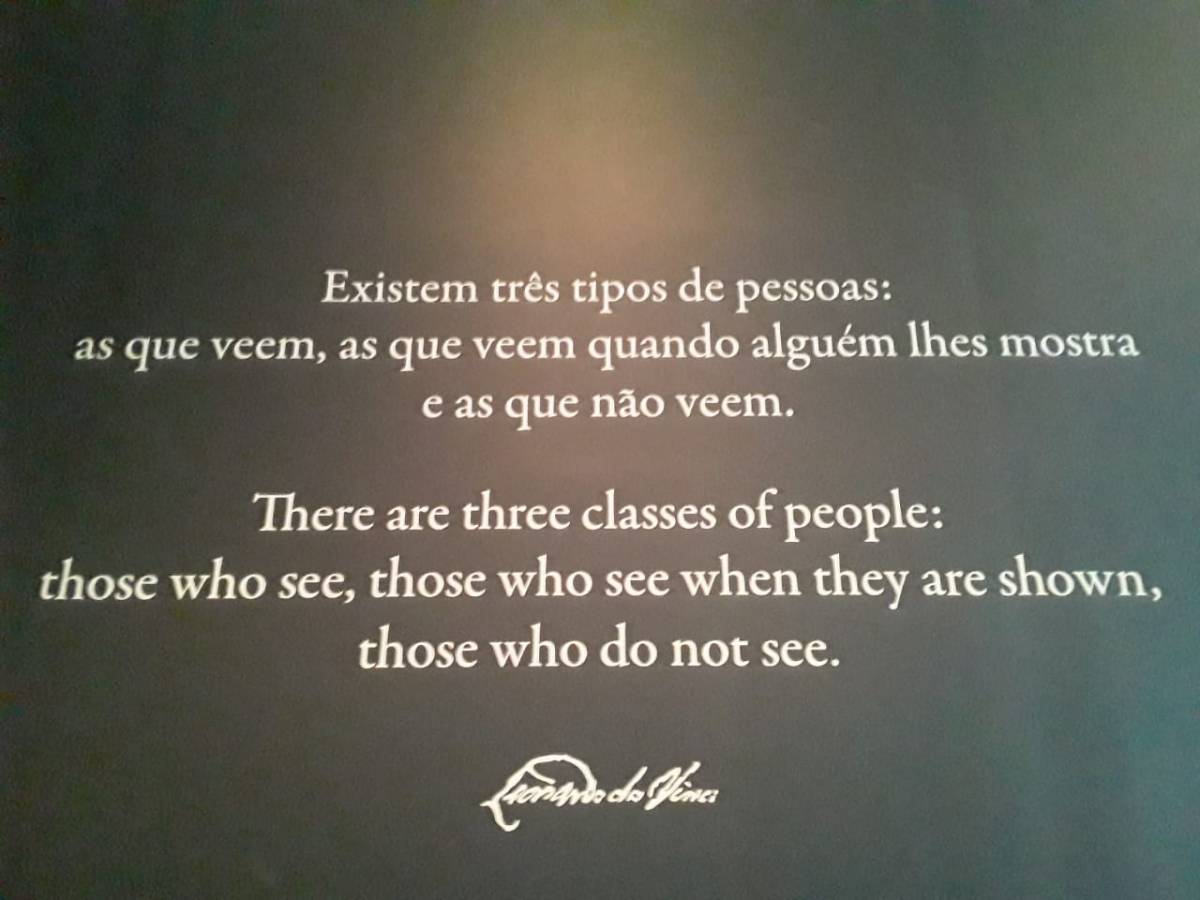 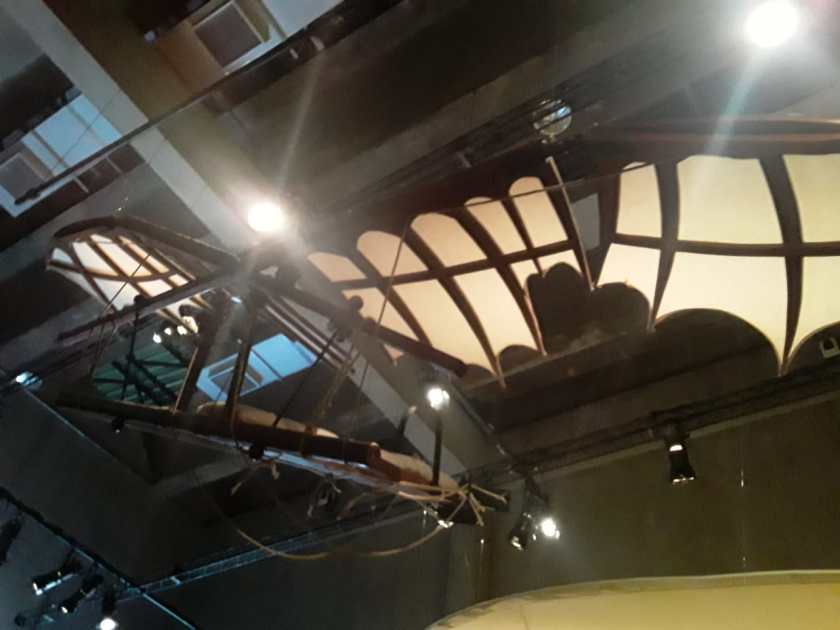 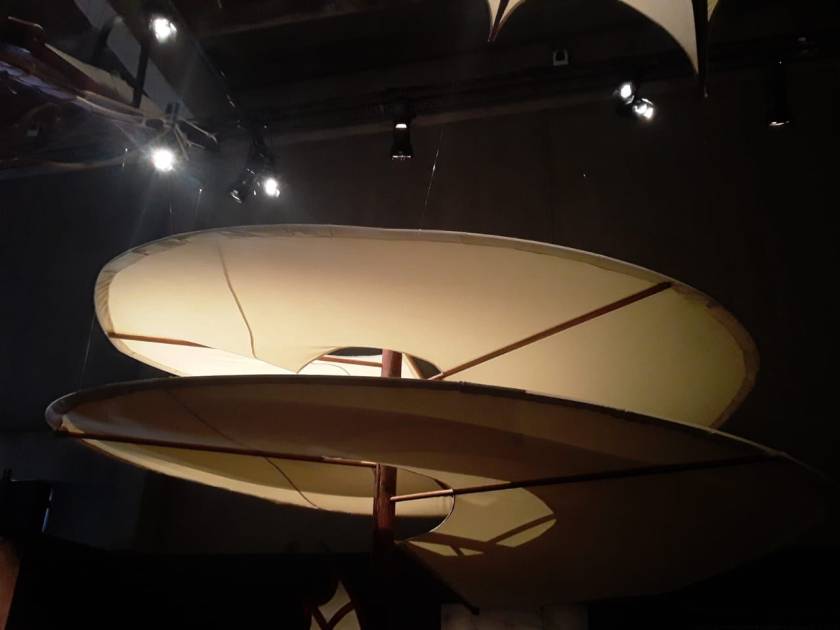 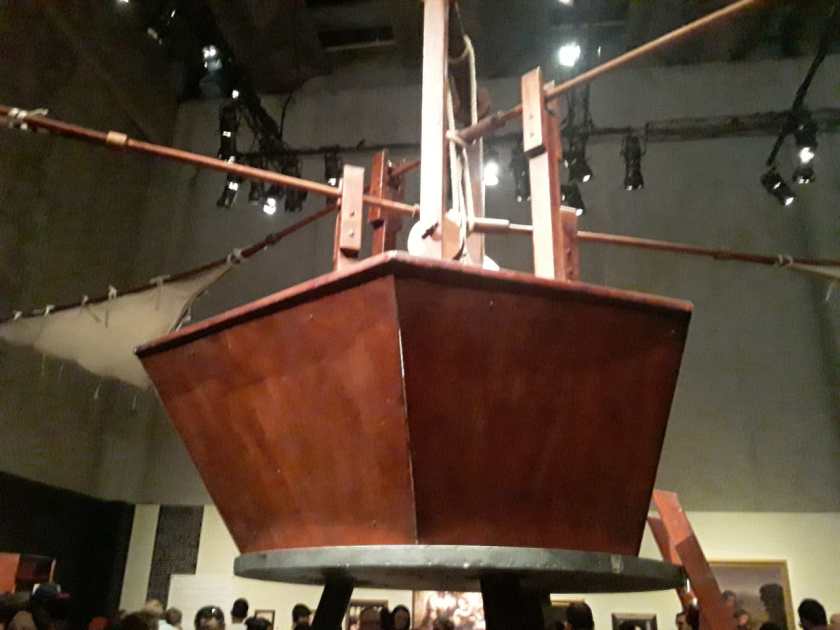 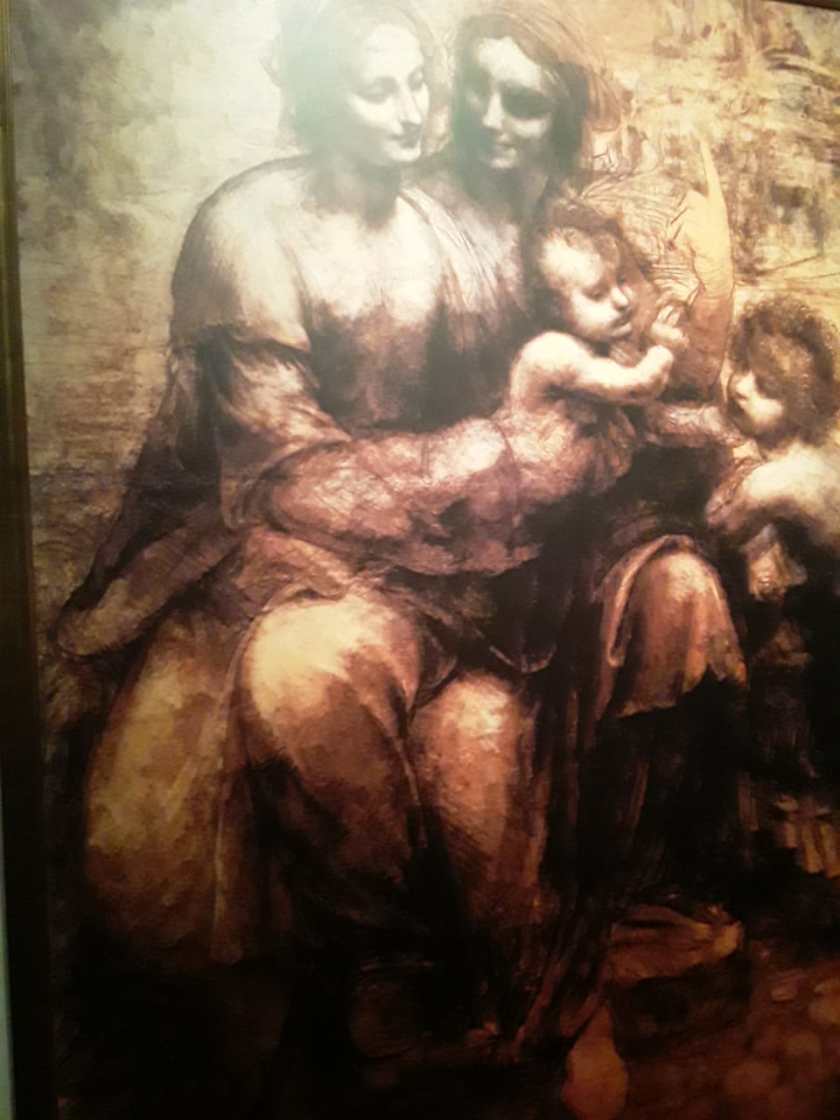 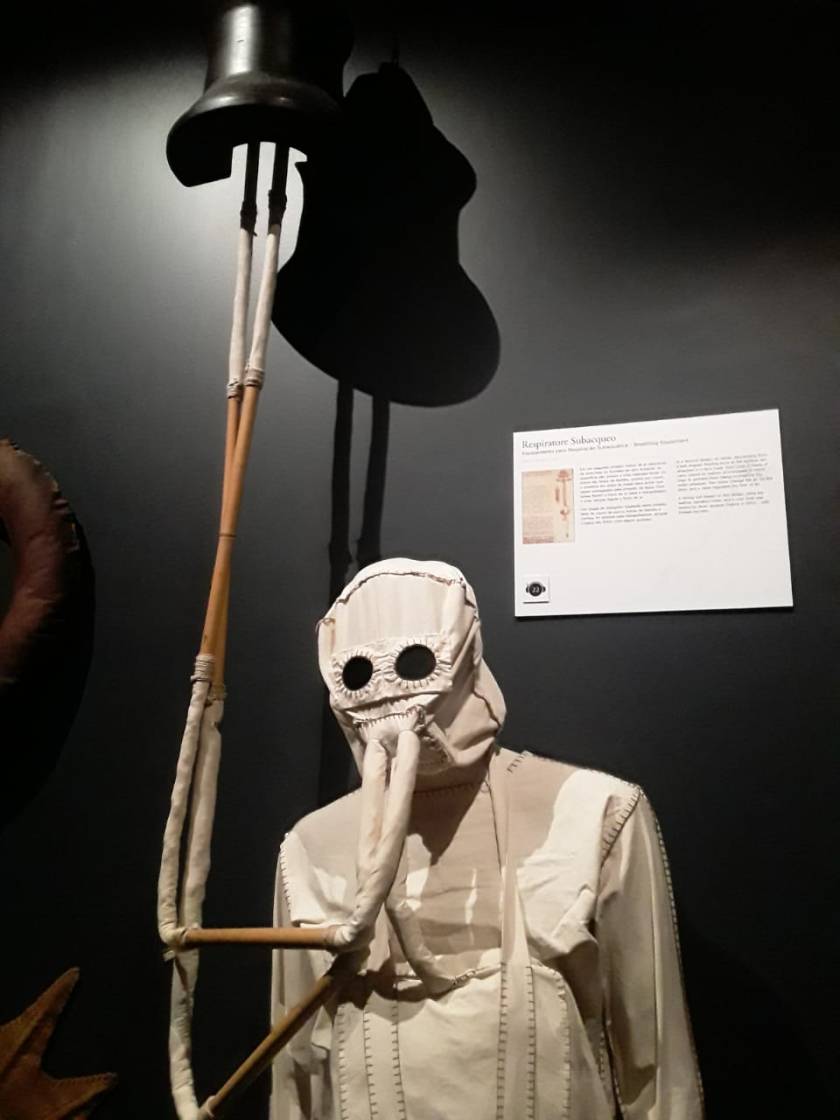 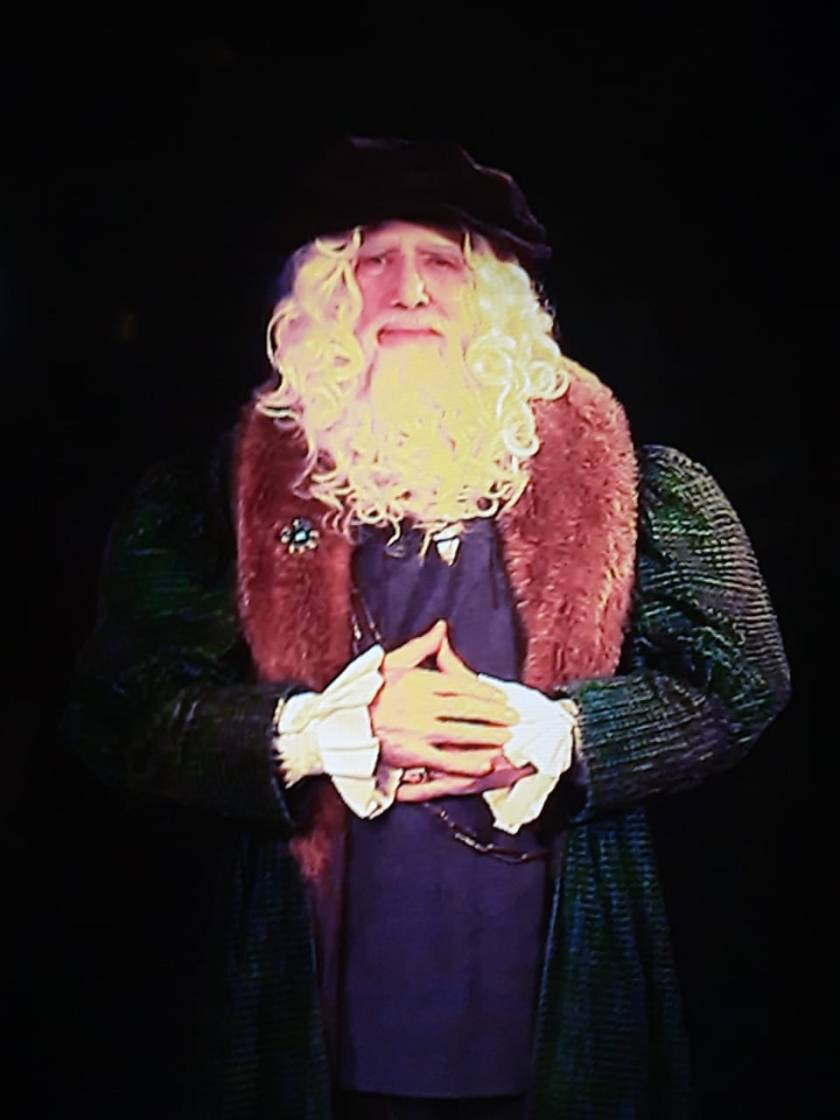 What separates the dreamers from the strivers? There are a number of characteristics and personal qualities that distinguish someone who dreams of doing big things and one who actually strives to accomplish these big things. Among these characteristics include commitment, consistency, hard work, patience, perseverance and they are all important for different reasons but the most important characteristics that stands out to me is having curiosity and being willing to learn new things because of that curiosity. If you don’t have any curiosity or willingness to learn how things work and why, you can dream about making an impact all you want but if you aren’t willing to spend time learning about what you’re interested in and what you can improve upon whether physically or mentally, then your goals will likely not be accomplished.

This ability to strive for hard-to-reach goals amid an appetite for education, learning, and overall growth is exemplified by a number of great men and women throughout history. Even when they were unsure that they would not live to see their ideas or their plans come to fruition, their insatiable curiosity was used to move the goal posts forward often to the benefit of humanity as a whole.

I was reminded by this characteristic this past weekend as I went to a really well-done and educational exhibit on 500 Years of Leonardo Da Vinci regarding both his finished and his unfinished works. Books full of notes, dozens of paintings, and sketches, graphs, and illustrations to note what he had in mind for the furthering of humankind. I would say most of what he set out to do during his life was not accomplished during it but what he did was open up the ideas and the possibilities to the rest of the world so that some other engineer or inventor could go all the way to make his vision a reality.

Da Vinci was a genius, but he was also curious about how to bring about new ideas in the world. He did not care if they could never come to fruition or if they failed. Similar to other great inventors, he knew that sometimes you have to try things out one hundred or even one thousand times to get things truly right. You can’t be shy or timid if you have something you think can truly change the world and make it a better place. In some cases, Da Vinci’s ideas where decades or even centuries ahead of time and if more people were curious to the same extent, there is no telling that the 1500s could have been more like the 1900s much quicker.

To understand how to make a man fly in the air or how to bring him back down safely, to figure out how to make cities more livable, and how to engineer machines to bring energy and water to people more easily, these are all monumental tasks that stem from Da Vinci’s trait of having an insatiable curiosity. He was mainly self-educated and self-taught who loved learning about the wonders of the world from engineering to painting to the science of the human body. It is difficult to even comprehend how things would be different today had he been born in the modern era instead of during the renaissance era.

He was almost superhuman in his drive and in his motivation but what all of us can have in common with Da Vinci is to awaken the innate curiosity or curiosities inside of us. Few of us today, if any, will have the curiosity matched by the genius and intellect of a Da Vinci but all of us are curious about something and we want to do our best to master it. For some of us, it’s our curiosity to play a piece of music perfectly without stopping.

For others, it’s about solving an almost impossibly hard equation that could have real-world consequences. Whether it is art, science(s), programming, mathematics, politics, etc., you have to find out what you are curious about and how you can use your curiosity to further advancements and developments in any of these fields. You may only have curiosity about a particular field, but it is your prerogative then to be the best you can in that field in order to get that sense of fulfillment.

Leonardo Da Vinci was a special person and a once-in-a-lifetime talent whose likes we may have seen the last of but what he represents is our drive as human beings to reach new heights and to challenge past notions of what is and what isn’t possible. During his relatively short life, he was able to accomplish so much in different areas of human endeavor and still has had an impact on the world today more than 500 years after his death. He is an example of what is possible if you set your mind and your body to quenching your curiosity and leaving your mark on the world in some small way.

Even if you are not recognized during your life, it is important to keep notes, drawings, illustrations, and records of your hard work so that someone may be able to pick up the torch after you and carry it forward. Sharing your thought process and your ideas with the world long after your time on Earth comes to an end is the closest a person can get to a sense of immortality.

Da Vinci may not have made man fly during his lifetime or made them capable of constructing his idea of the perfect city, but he was able to leave detailed blueprints for other engineers and inventors to carry forward with their own innate sense of curiosities. Having an insatiable curiosity and a powerful imagination can drive you even when you have tried your 100th or 1000th idea. If you are curious, passionate, and willing to fail more than you will likely succeed, you will be sure of having some impact on the world and a chance to be remembered by others long after you have gone.