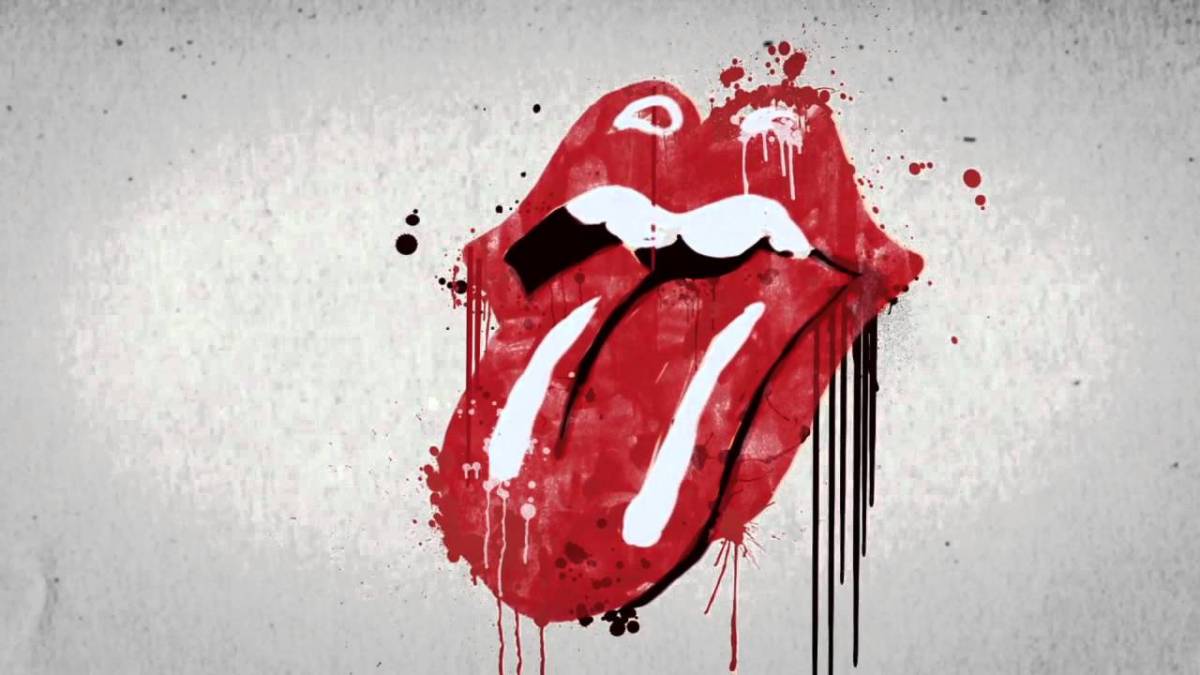 For more than 50 years, The Rolling Stones have been the mainstays and stewards of the Rock n’ Roll universe. Founded in 1962, this English band transformed the music world, sold hundreds of millions copies of their albums, and have sold out countless arenas, stadiums, and concert halls. The original grouping of Mick Jagger (vocals), Keith Richards (guitar), Brian Jones (guitar), Bill Wyman (bass), Charlie Watts (drums), and Ian Stewart (piano) together help lead the emergence of Rock n’ Roll as the pre-eminent form of Western music during the 1960’s and 1970’s. Legendary and famous albums such as Let It Bleed (1969), Sticky Fingers (1971), and Exile on Main Street (1972) helped cement their legacy as ranking among the greatest live acts in Rock n’ Roll history.

When people ask me: Beatles or Stones? I simply reply, why do we have to choose between them? Why not appreciate both of these groups and appreciate how similar and how different they are. Both bands helped to represent the countercultural movement that took place in the 1960’s in both the United Kingdom and the United States. They represented the youth of the generation and the hopes for a better, freer, and more open world where you could listen, dance, and have some fun as you listen to their tunes.

While The Beatles aired on the side of creativity, experimenting with new genres, and sticking to the studio to express their musical talents, The Rolling Stones were and still are brash, bold, and loud. As a group, the blues and R&B genres heavily influenced them during their early years. Taking their cues from legends such as Chuck Berry, Lil’ Richard, and Buddy Holly, the Rolling Stones would not become the massive success they have been over the pasty fifty years without those blues pioneers who came before them.

Due to front man Mick Jagger’s exuberance, high energy, and eccentric dance moves, the Rolling Stones also gained a reputation for being an amazing live act that sold out stadiums and arenas around the world. It also helps that long-standing guitar legend Keith Richards has stayed by Jagger’s side all this time to play alongside him and the rest of the band.

With the talented support and musical stylings of the late, great Brian Jones, and Charlie Watts, the Rolling Stones have stuck together through many ups and downs over their long history. While many rock acts from The Beatles to The Eagles to The Doors have broken up due to untimely deaths, heated feuds between members, and egos clashing, The Rolling Stones have been an exception to the rule and have produced high-quality music and toured extensively without losing who they are and what they represent to the world.

While The Rolling Stones have gained all the money and fame, they still care about the fans. This band always gives their best effort regardless if they are playing in Rio de Janeiro or London. It’s a testament to their popularity where they have been able to play in all six continents of the world without skipping a beat. Their global reach was on display recently when they played a huge outdoor concert in their first trip to Havana, Cuba.

Over 500,000 people attended to see the Stones live in the flesh. Perhaps, most notable, the concert was free for all attendees so everyone could attend who wanted to without paying a high price. During the Castro years, bands like The Rolling Stones had their music bootlegged and spread throughout the Cuban isle even when the Castro government officially outlawed it. Mick Jagger declared the occasion to be “A new time” for Cuba signaling that the free expression of live music was going to continue and expand.

Whenever I listen to The Rolling Stones, their songs always lift my spirits up and instantly put me in a good mood. Tunes like “Jumping Jack Flash”, “Wild Horses”, “Start Me Up”, “Brown Sugar”, and “Satisfaction” will never go out of style and hopefully inspire future generations to pick up the guitar and sing into the microphone. Whenever I hear one of their songs, I still get the urge to dance and sing along.

Even though this is a retrospective post for a musical group that is still active and going strong, I think after fifty years of being legends of Rock n’ Roll, it is a good occasion to reflect on their wide-ranging impact on the world. To this day, I regret to inform my readers that I still have to yet to see The Rolling Stones live in concert. My hope is to make it happen before the band calls it quits for good. Given that Mick, Keith, Charlie, and Ronnie show no signs of slowing down even though they’re septuagenarians, I keep my hopes up that I’ll be rocking out to them in a live setting soon enough. Until then, let us all hope that they make it to their 60th anniversary as a band in 2022.