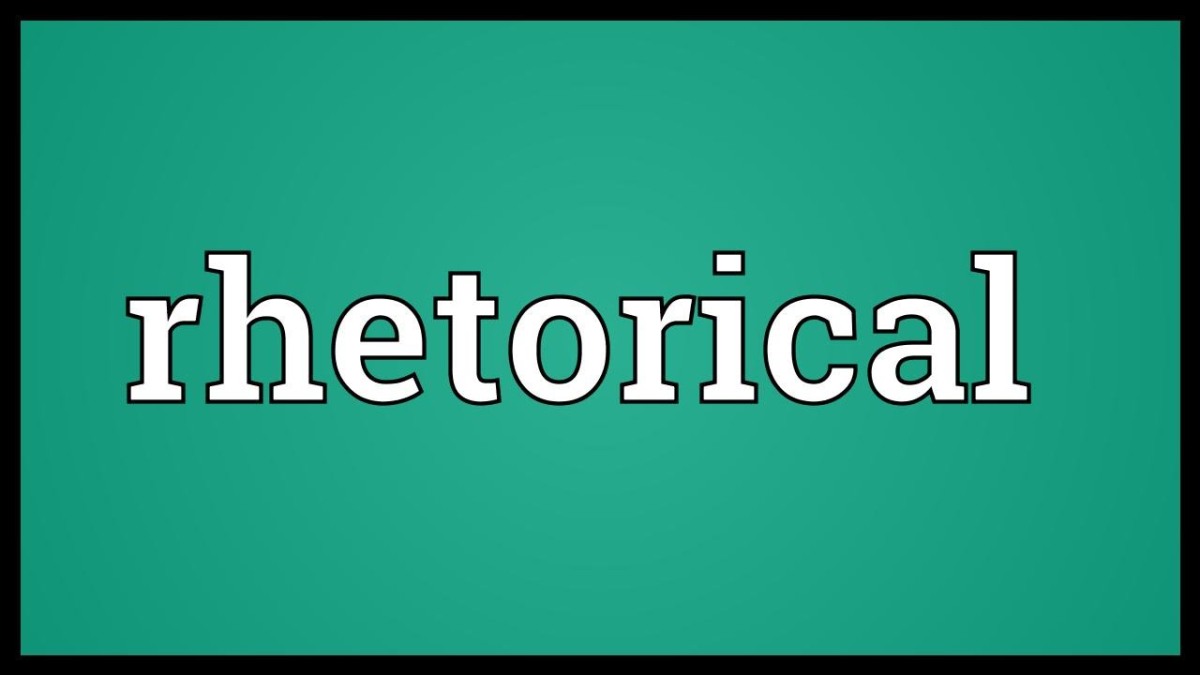 Rhetorical techniques are used in English writing to convey a meaning or a sentiment that the reader understands and is able to relate to emotionally or otherwise. A technique like a metaphor or a simile is used to persuade a reader to consider the topic being addressed from a different point of view(s).

There are numerous techniques out there, but I would like to focus on the most important ones that come up the most in English writing. Out of the dozens of rhetorical techniques in the English language, I will highlight the most commonly used and the most popular ones that you should know of as a writer.

The first rhetorical techniques I would like to introduce focus on the type of ideas you use in your writing, the emotions and feelings that you are describing, the characterization of the people you are referencing as well as their credibility, and the strength of your argument. These particular techniques are known as Logos, Pathos, Ethos, and Kairos, which are all likely to come up during your writing exercises. You should keep each of them in mind when you are writing and to know which rhetorical technique is which when you use them in your writing.

Here are some additional and commonly used rhetorical techniques as well as some examples of each of them in action when used in a normal sentence.

Example: He is suffering from a broken heart.

Example: They really lost track of time when they were studying for the test.

Example: “I asked my French friend if she wanted to play video games. She said Wii.”  (Oui)

Example: “When Jack finally finished climbing up the beanstalk even when his Father told him not to, he found an unwelcome surprise at the summit that reminded him of his father’s warning…”

Example: Even though John had overslept for the exam and ran all the way to the school to take the exam, his teacher belatedly told him that it was tomorrow, and that today was Sunday.

Example: “Tina asked her mother how much her purse had cost her when she bought it. Her mother responded playfully that it was about $20,000 and she had to use Tina’s college savings fund to help pay for it. Tina was upset about her mother’s joke and that she wasn’t being serious with her.”

Here are some of the last major rhetorical techniques to consider during your English grammar studies for writing purposes:

Remember to keep your sentences short and concise as a beginner. As you improve and use correct punctuation, your sentences can become longer and more detailed. Please be sure to focus on the rhetorical techniques that are used the most. There are more than a dozen techniques that you should now be familiar with so try to memorize how, when, and where you use each of them.

Don’t try to memorize all of them but try to become more and more knowledgeable of a few that you recognize that keep coming up again and again. Lastly, do not forget TOP or “Techniques, Order, and Punctuation”, which are the three main concepts that form the basis for correct English writing structure.