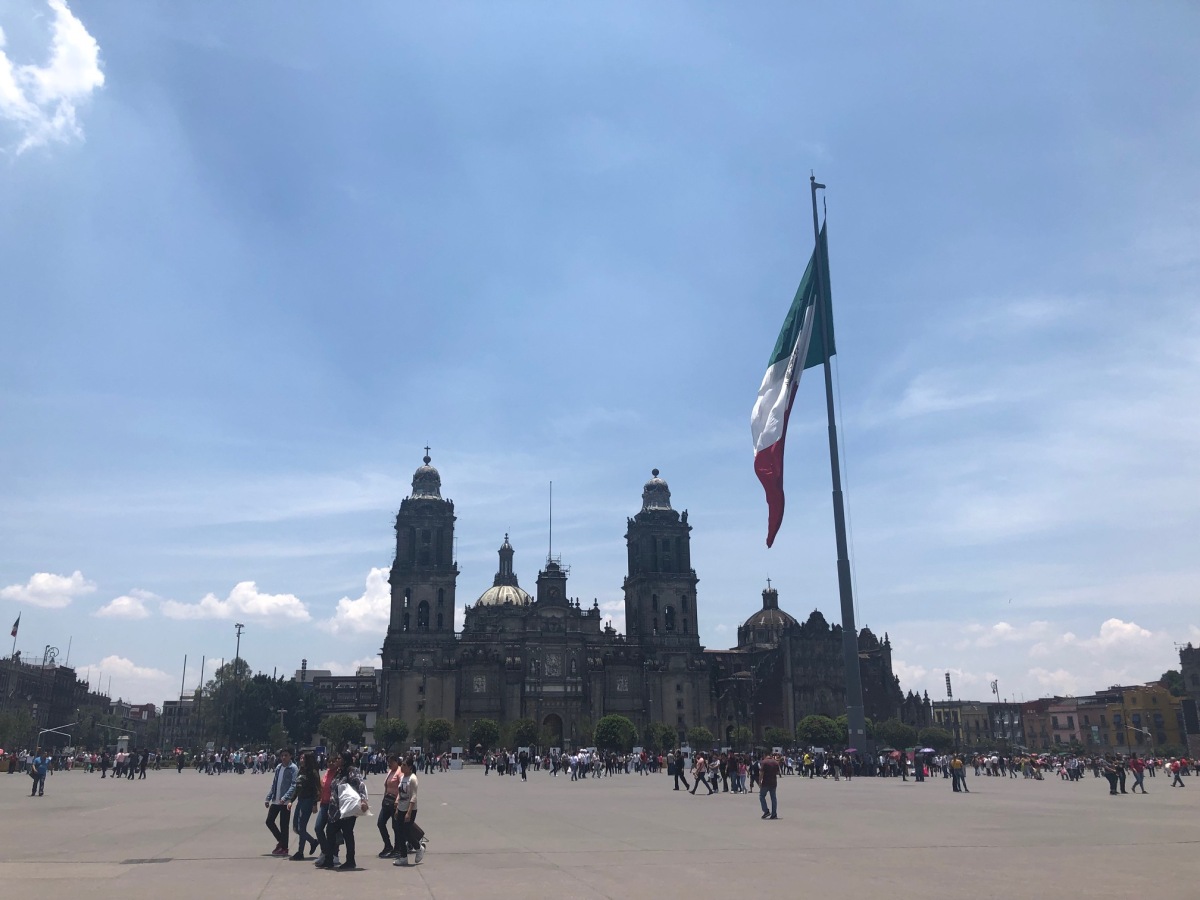 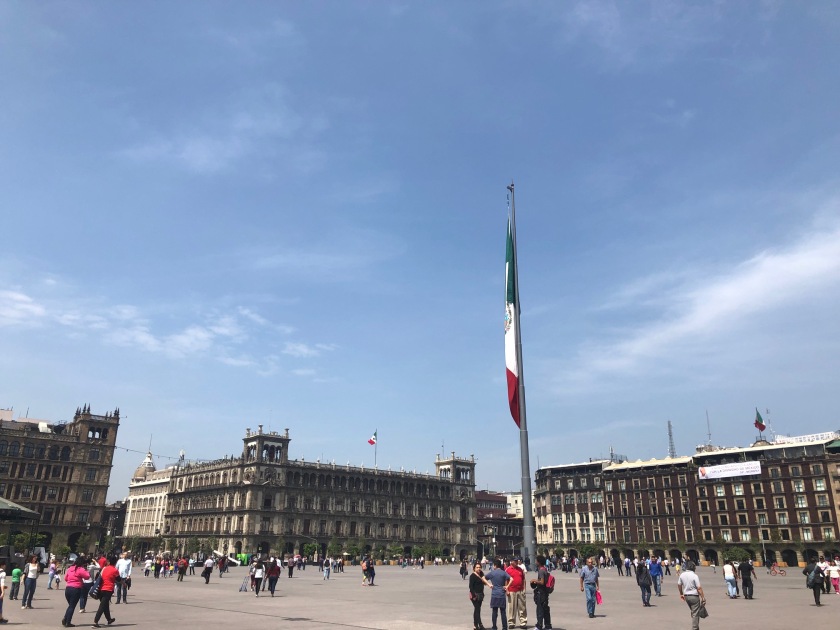 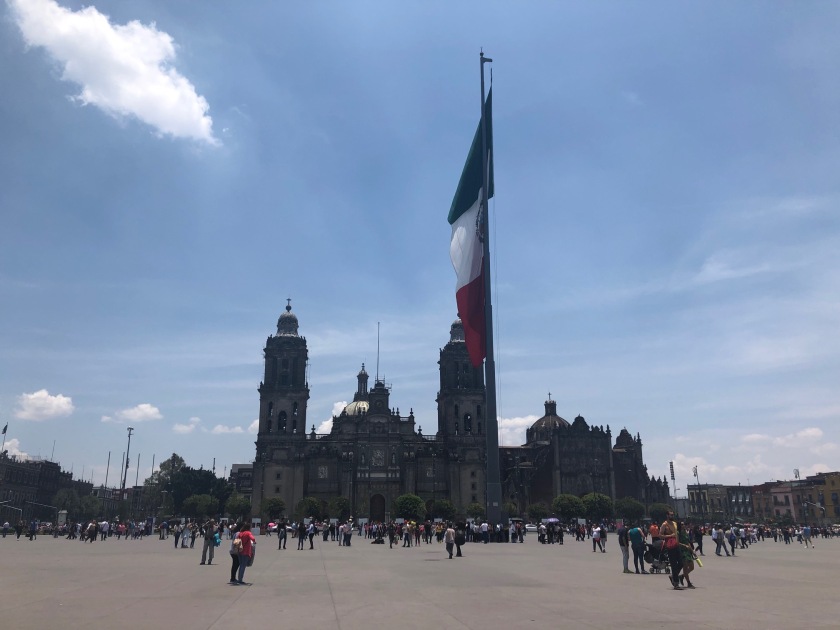 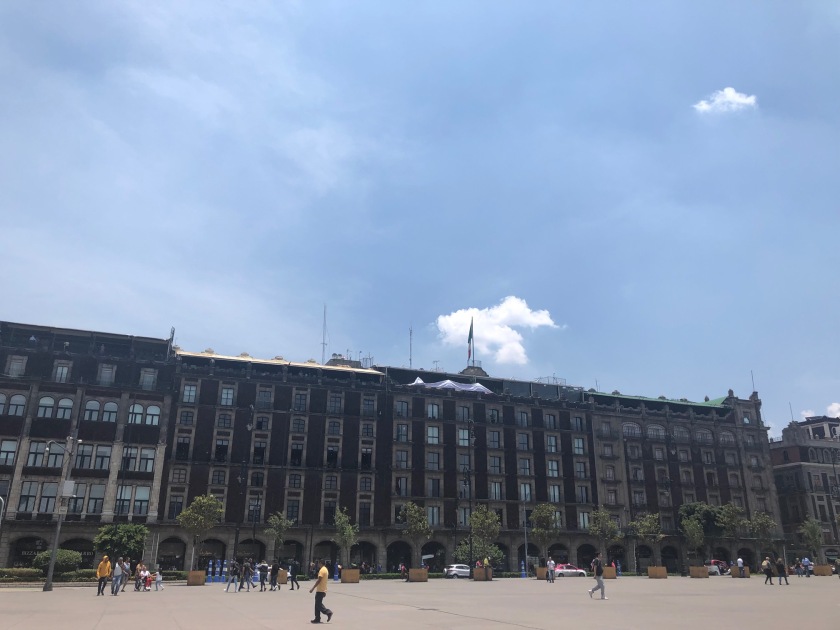 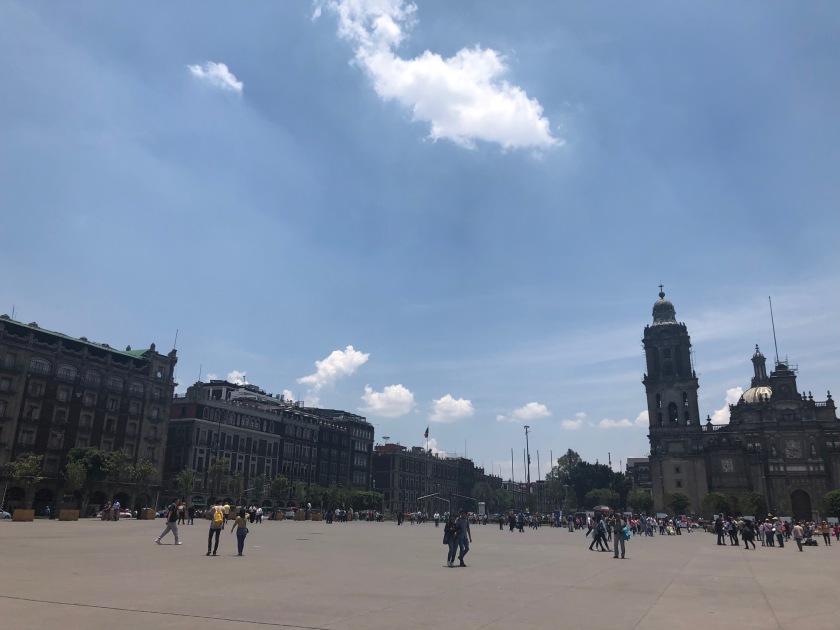 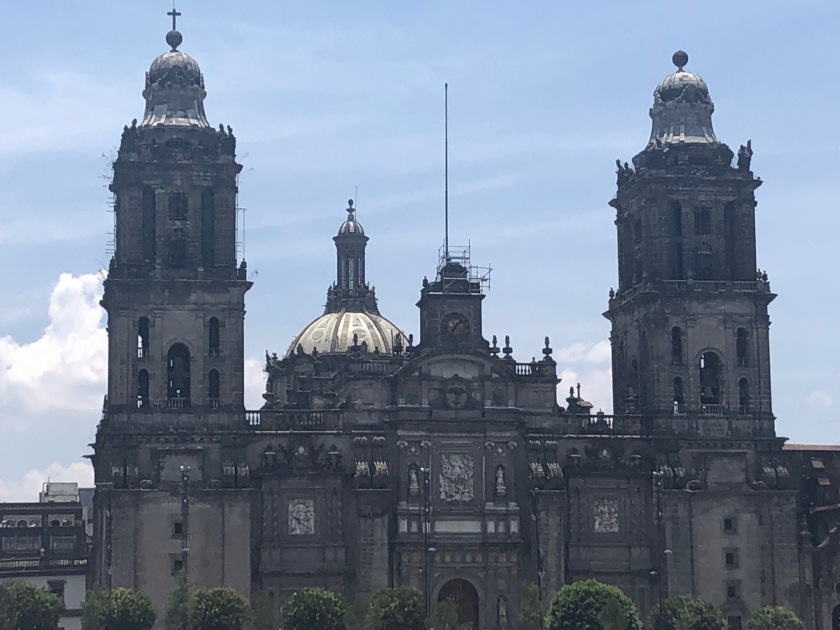 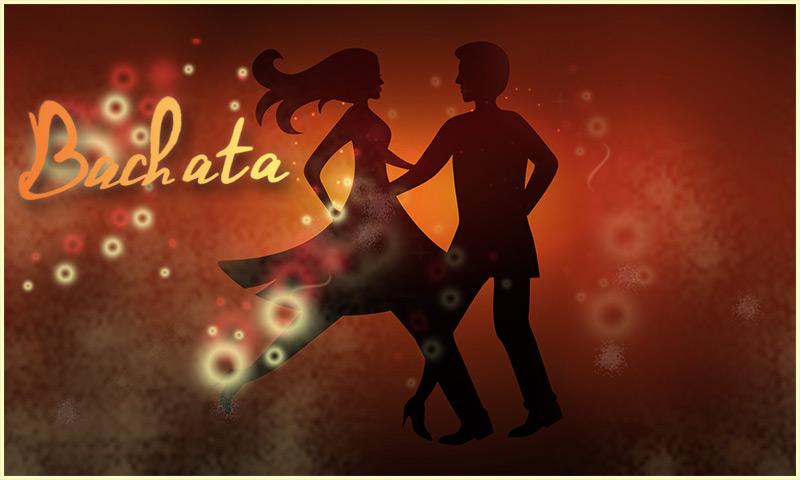 If you consider Salsa to be wild and exhilarating, then Bachata could be considered the opposite kind of music in that it is both suave and smooth. While Bachata may not be the most exciting kind of Latin music, it is a genre that is both popular and historical. It may not be as skill-based as Salsa or Merengue, but you do need to keep a good rhythm and there is a good amount of variation to this kind of dance. The most important thing to be aware of when dancing Bachata is to watch your steps and make sure you’re moving seamlessly with your lady or gentleman partner in tow.

Bachata is a Latin music genre originally from the Dominican Republic, which came of being in the first half of the 20th century. One of the cool aspects about Bachata is that it combines European, African, and Indigenous musical elements to really captivate its’ listeners and dancers. Jose Manuel Calderon of the Dominican Republic did the first compositions, which formed the original Bachata songs back in those early days of the 20th century.

Bachata is considered to be a mixture of its’ predecessors: Merengue, Bolero and Son, which are other distinct Latin music genres. Similar to Salsa, Bachata takes both the form of a song and the form of a distinct dance that are supposed to go together. The mood of a Bachata song can be either very exuberant or more melancholy. Bachata’s original name was ‘amargue’ which means ‘bitter music’ or ‘blues mules’ reflecting in its’ origins the fact that Bachata used to be more somber and reserved when it was first created in the Dominican Republic.

A surprising fact about the Bachata music genre is that it wasn’t always that popular until the past few decades. Throughout most of the 20th century, especially in the Dominican Republic, this form of music was associated with rural communities who were mostly working class or poor in terms of their status. For a long time, Bachata was not allowed to be played on television or radio because it was too vulgar or crass for the elite members of Dominican society.

However, this attitude began to change in the 1980s and 1990s when both the instrumentation and the styles of Bachata multiplied to become more urban and diverse. Bachata has ended up in the 21st century as being one of the most popular forms of Latin music, up there with both Salsa and Merengue, and is played in bars, discotheques, and dance halls all across Latin America.

Bachata requires a group of musicians playing diverse instruments in order for an actual song to be played from the genre and for dancing to occur. There are seven instruments that usually make up the structure, rhythm, and beat of a Bachata song. You have your ‘Requinto’ (lead guitar), ‘Segunda’ (rhythm guitar), electric guitar, bass guitar, acoustic guitar, bongos, and guira. While none of these instruments are mandatory, you need them all in order to create a dance-oriented form of Bachata rather than a more classically oriented form that is most similar to Bolero.

While Bachata started originally in the Dominican Republic and became popular there eventually after a few decades, Bachata has now become one of the most popular forms of Latin music in the region. You can find Bachata music playing in countries such as Cuba, Panama, Mexico, Honduras, Guatemala, Venezuela, Colombia, Chile, etc. Anywhere you go within the region, you’re likely to hear a Bachata song being played in your neighborhood or in your city.

The first Bachata songs that were composed by Jose Manuel Calderon, considered to be the modern founder of the genre, were titled ‘Borracho de amor’ and ‘Que sera de mi’. These songs came about in the early 1960s, which shows that the modern form of Bachata has been around for over five decades now. Hundreds of musicians, singers, and dancers have contributed to this unique and popular genre. Some of the more famous contributors to Bachata include names like Marino Perez, Leonardo Paniagua, Luis Vargas, Antony Santos, Juan Luis Guerra, and Romeo Santos. If you have the chance to listen or dance to some Bachata music, do yourself a favor and tune in, kick off your shoes, and enjoy this very popular genre of Latin music.