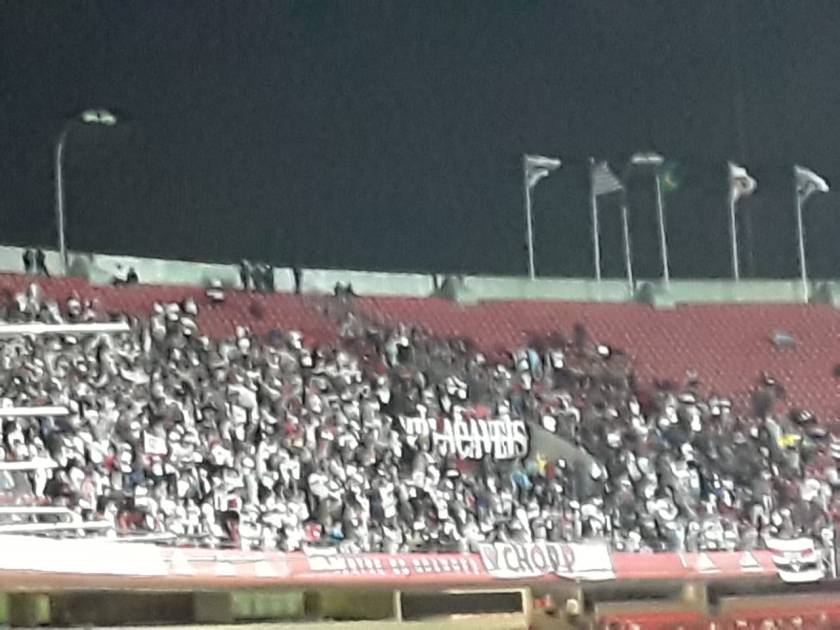 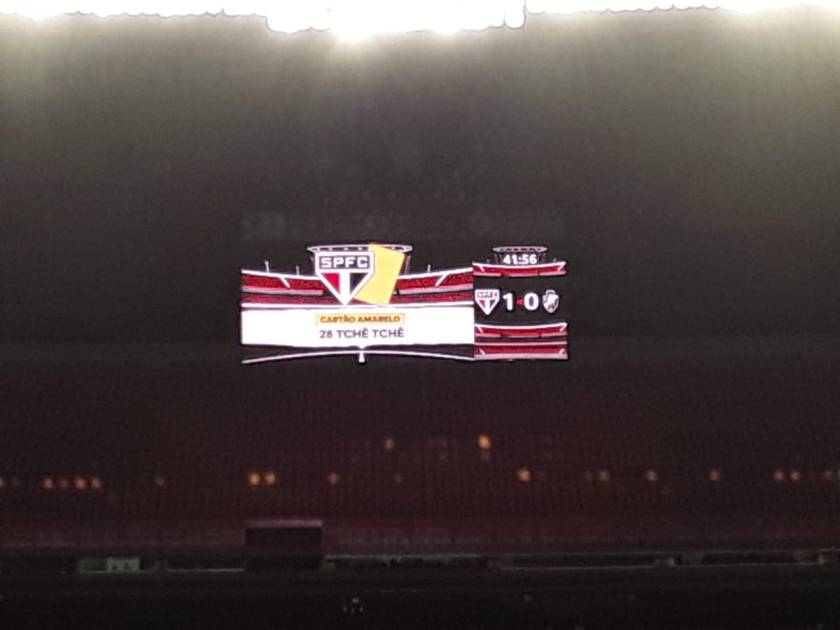 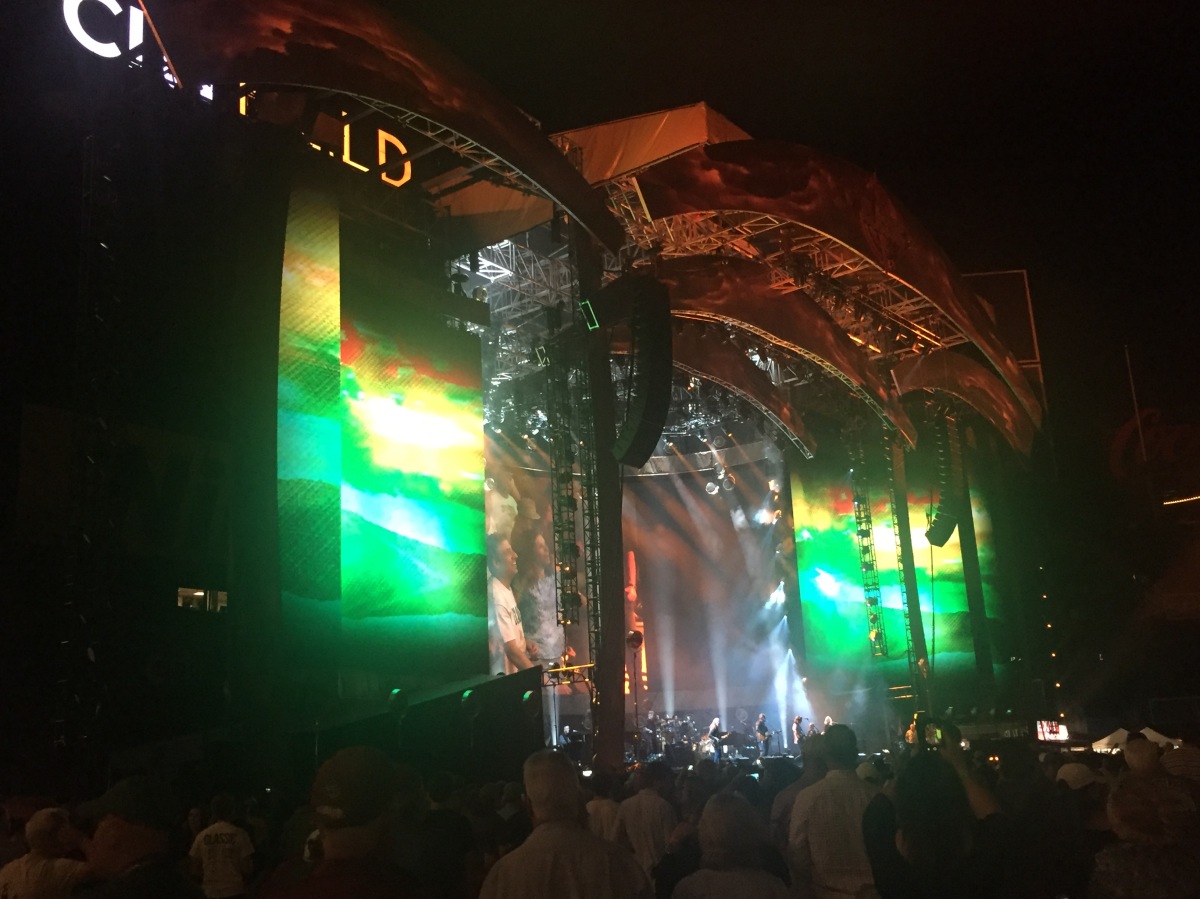 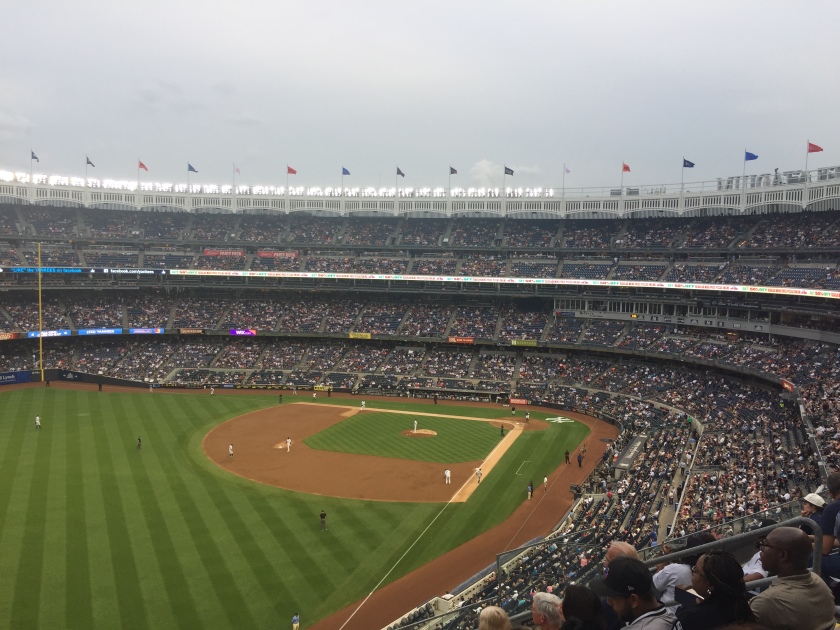 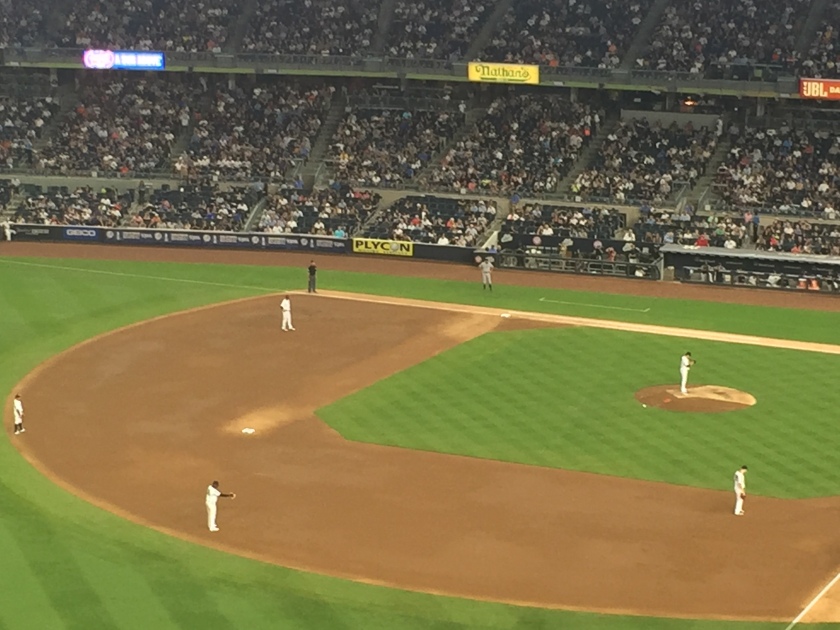 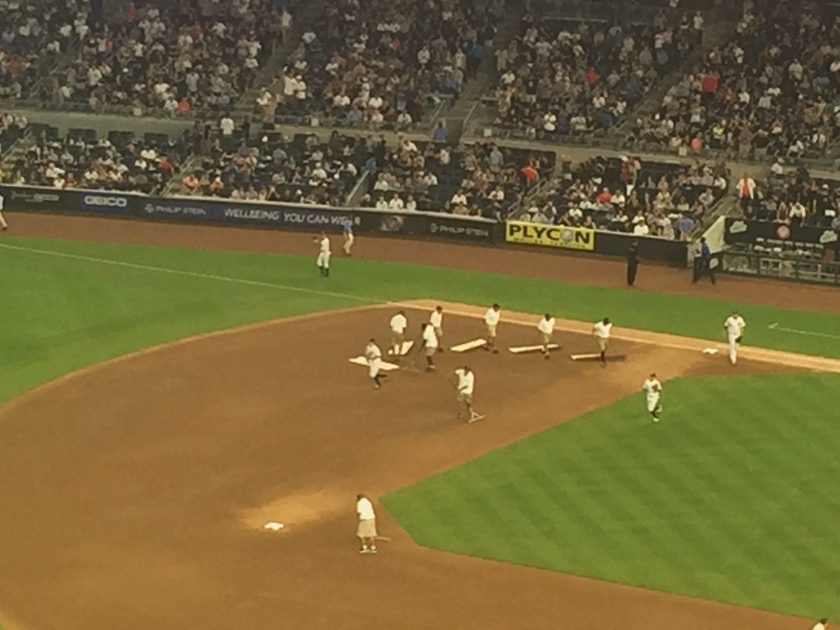 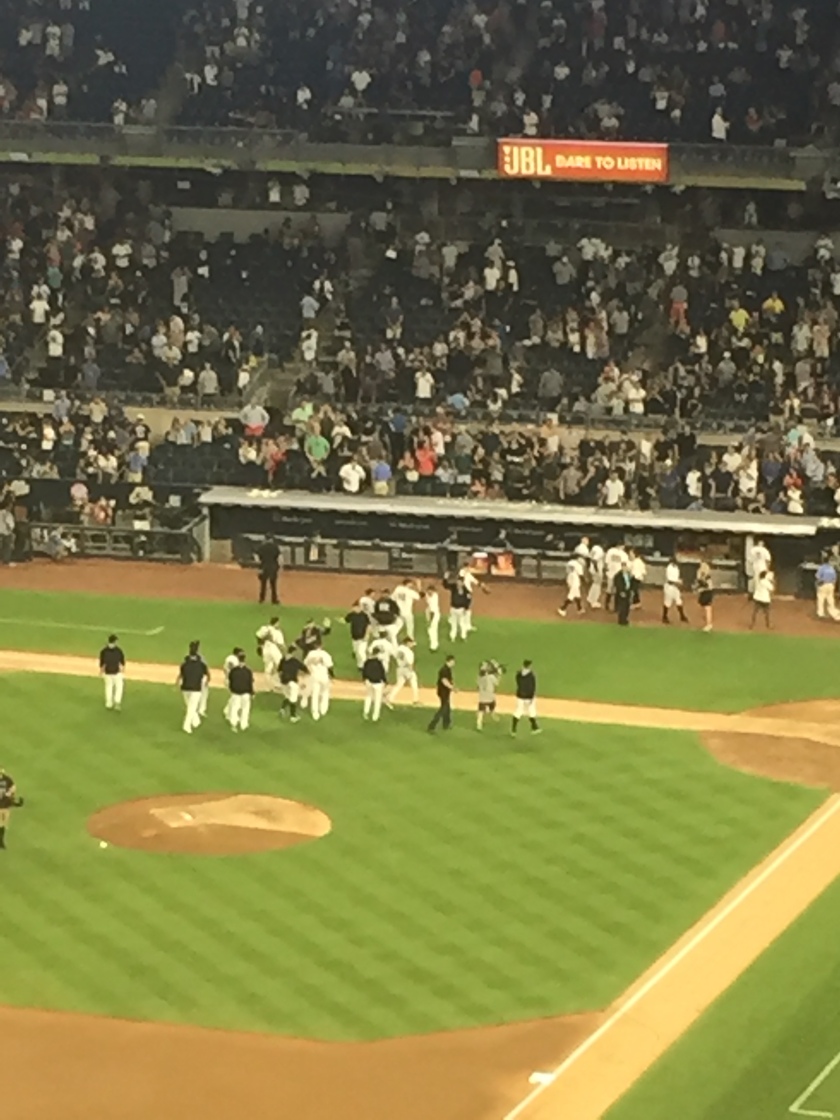 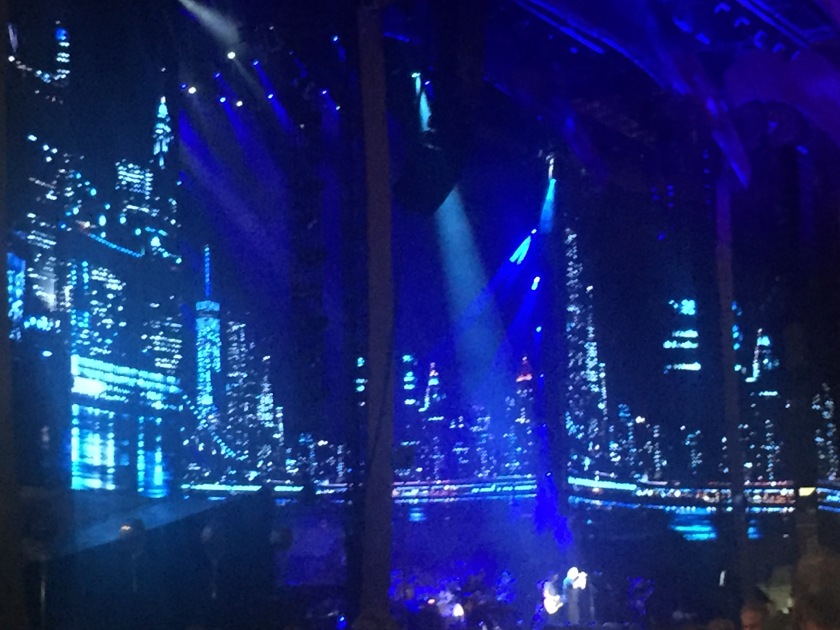 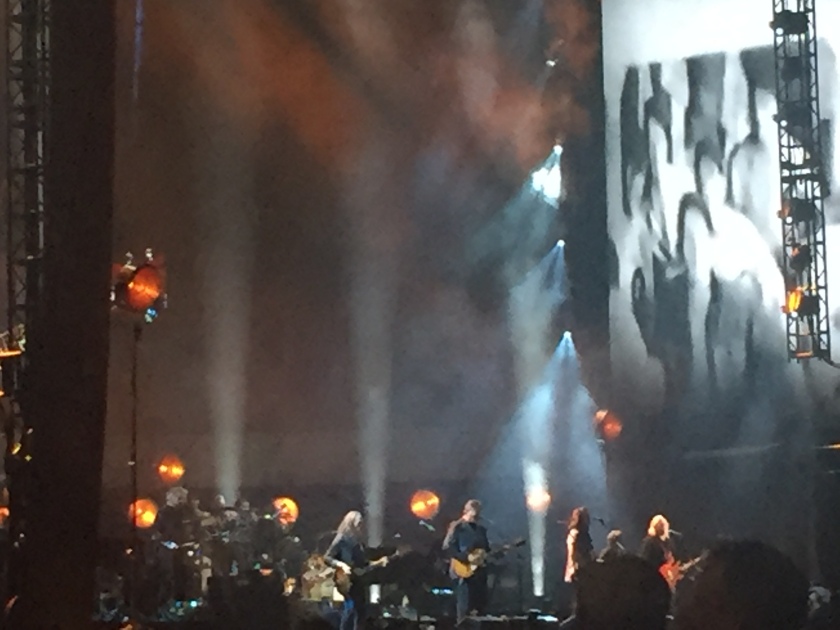 Most visitors and newcomers who arrive in Colombia may be surprised to find out that the national sport of the country is not ‘football’ as most people would guess given how popular the sport is around the country and due to the high quality of the national team shown in international competitions such as the FIFA World Cup. While Colombians may have the most passion for ‘the beautiful game’ of football, the national sport of Colombia is actually the game of ‘Tejo.’ This was actually an official decree made by the Congress of the Republic of Colombia back in 2000. While not as massively popular as football, Tejo is considered the second most widely played sport in the country and actually fields both teams and competitions in different cities.

Tejo is the oldest sport in Colombia and dates back over five hundred years and is said to have originated with the Musica indigenous tribe who speak the Chibcha language and were based in the northwestern part of Modern-day Colombia. Luckily, the game of Tejo hasn’t changed much since the Musica indigenous people first introduced it in the early 1500’s. However, it’s likely that they used a golden disc known as the ‘Zepguagoscua’, and the game of Tejo was known as ‘Turmeque’ back then and was played mainly by the indigenous peoples located in the modern regions of Cundinamarca and Boyacá.

The Spaniards who came to Colombia are known to have used wooden disks when they played the game and focused more on the accuracy of their throws than the distance of the throws, the latter which is more of a factor when playing the modern game today. From gold disks to wooden disks to stone disks to now using iron metal discs for playing, the game has evolved mainly in what material you’re using in order to get the furthest yet most accurate throws.

The main objective of Tejo hasn’t changed that much though in that you’re going to want to take the iron metal disc in your hand and underhand toss it about 15-20 meters so that you’ll hit the metal ring known as the ‘bocin’ as well as the ‘mechas’, which are triangular paper packets that are filled with gunpowder. You get the most points for hitting the bocin in the middle of the clay landing field but you can also receive from three to twelve points from hitting the different mechas and causing some loud explosions that are likely to earn you both some cheers and high fives.

While players should focus on the metal ring, you’ll also want to focus on hitting as many mechas as you can when you step up to throw the iron disk. When you hit the gunpowder packets, there is a loud bang like an actual gunshot and you may even see some white smoke emerge from the exploded triangular packets. Tejo is a pretty simple game to learn and only takes a couple of tries for you to get the hang of it. The iron disk only weights about two kilograms or so and if you get a good arch on the underhand throw, you’re likely to hit the clay field or even the mechas, bocin if you’re lucky. Tejo is a mix of skill and luck in my opinion but it’s quite exciting to play especially when you make some of those gunpowder packets explode for everybody to hear.

Both men and women are welcome to play Tejo and the only difference is that guys use the two kilogram iron disc and the ladies can choose to use a smaller, one kilogram iron disc if they would like to as well as being able to do the underhand throw from about fifteen meters away, which is a bit shorter than the regular distance of twenty meters or so. These rules aren’t mandatory for women so it is up to the individual lady what kind of distance or disc that she intends to use for Tejo.

Tejo is also a team game so you can play with up to five other people on the same time to face another team with the same amount of people. You’re often rooting each other on to hit the bocin or mechas in order to reach a certain amount of total points in order to win the match. There are numerous amounts of teams and competitions that are held all across Colombia and even in the neighboring countries of Venezuela, Panama, Peru, Ecuador, etc. Prize money is often involved in these competitions so certain Tejo players take this game very seriously if you’re playing for more than just bragging rights.

Tejo has become quite a popular sport with tourists and foreigners who come to Colombia and you can include me amongst those people. One of the aspects that Tejo that first time players find to be interesting is the ability to drink alcohol such as beer, rum, or aguardiente during a game. While this next statement can be disputed, it’s possible that you will get better throwing the Tejo at the clay field the more you drink although it depends on the individual player. It’s important to note that you can play Tejo completely stone cold sober and you would still have a lot of fun. Tejo is overall a social sport that should be enjoyed either amongst friends or between close-knit teams.

Unfortunately, it took me about ten months of living here in Colombia to finally play the sport of Tejo but it’s easy to say that I’m glad I finally did. While I wouldn’t play it competitively, it’s a sport that is a lot of fun and a great way to meet new people or locals in your city. The combination of throwing metal discs at gunpowder triangles while drinking a cold beer is a good one overall. Tejo has been apart of Colombian culture going back to over five centuries ago and it doesn’t seem to be going away anytime soon.